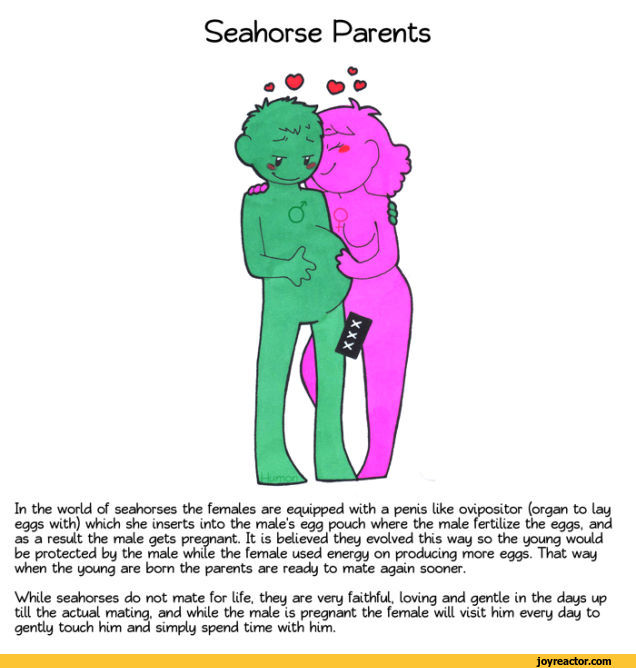 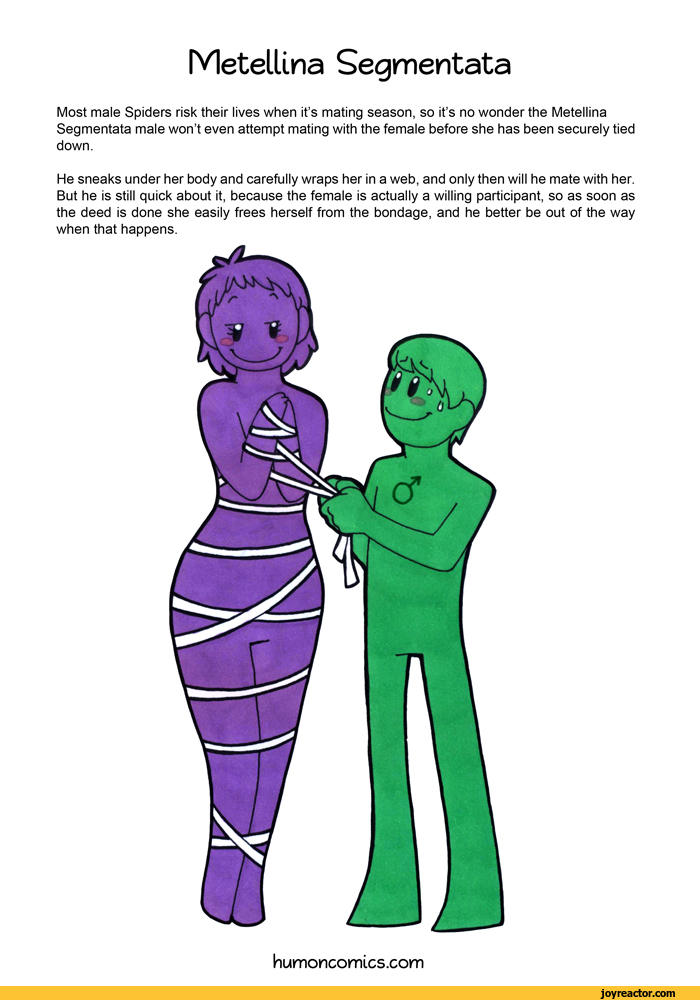 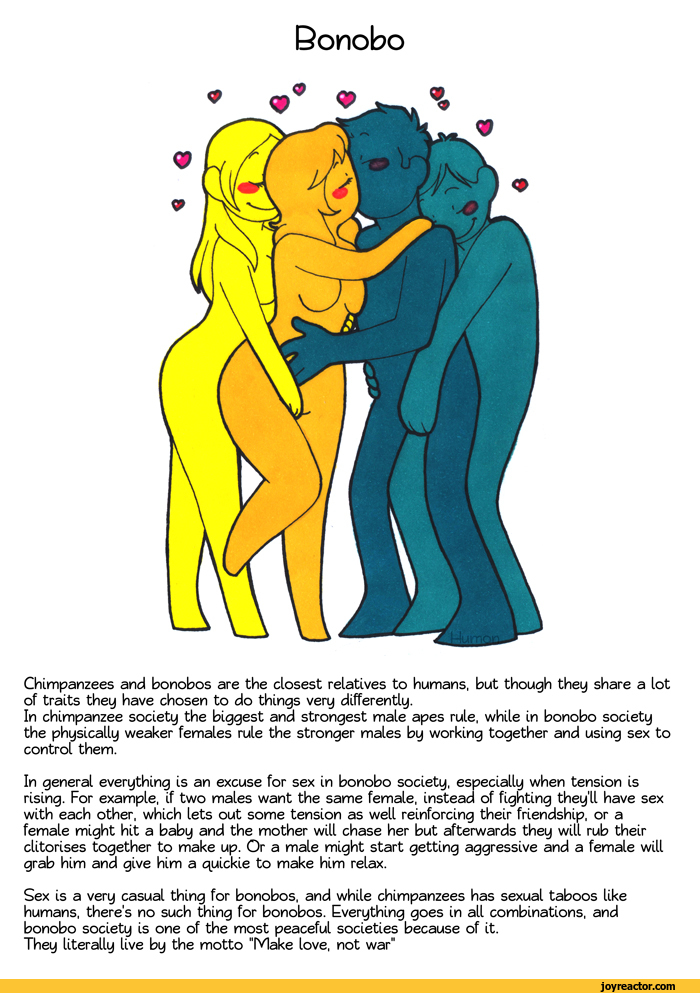 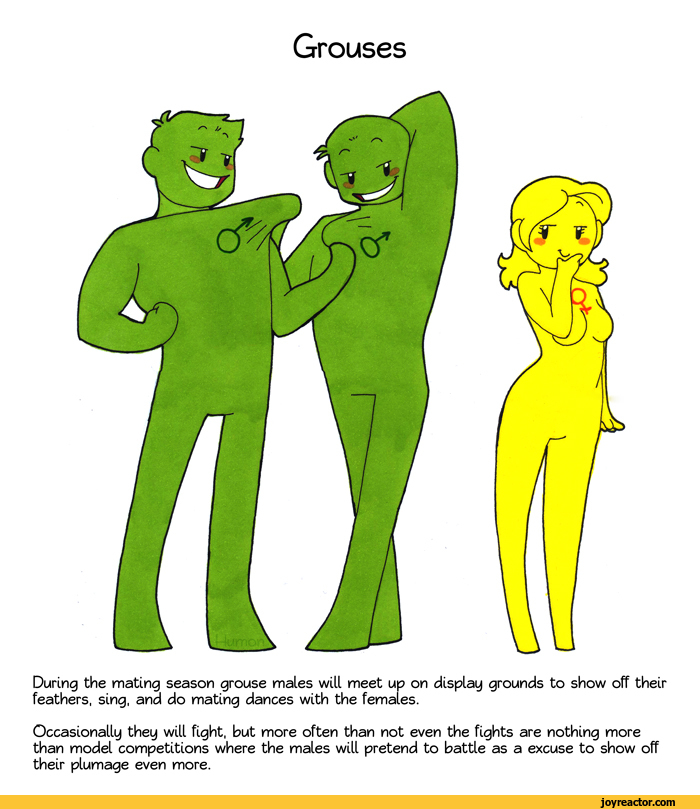 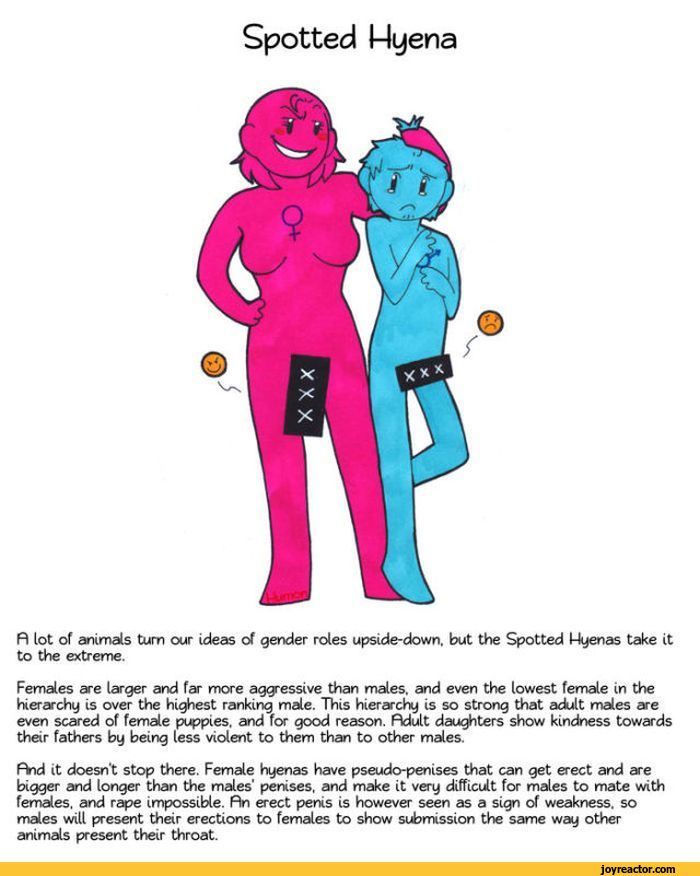 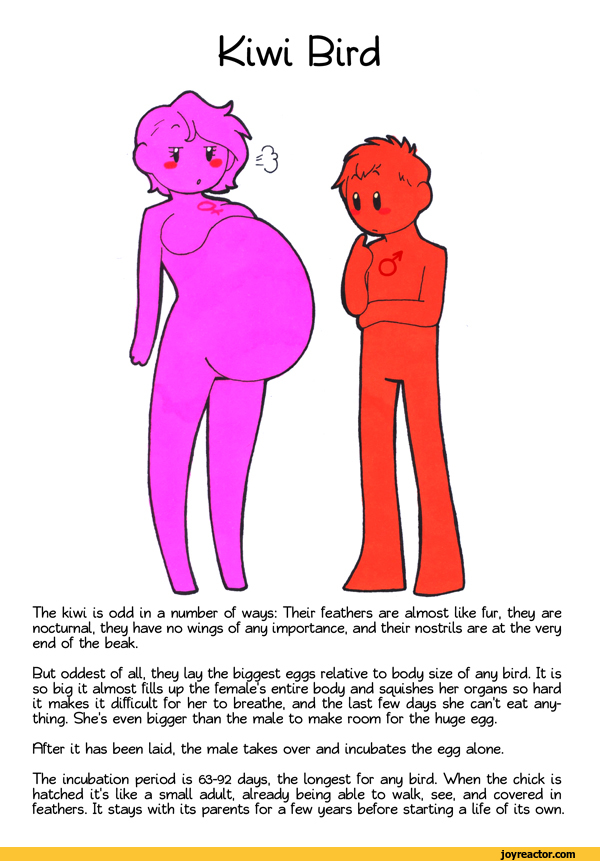 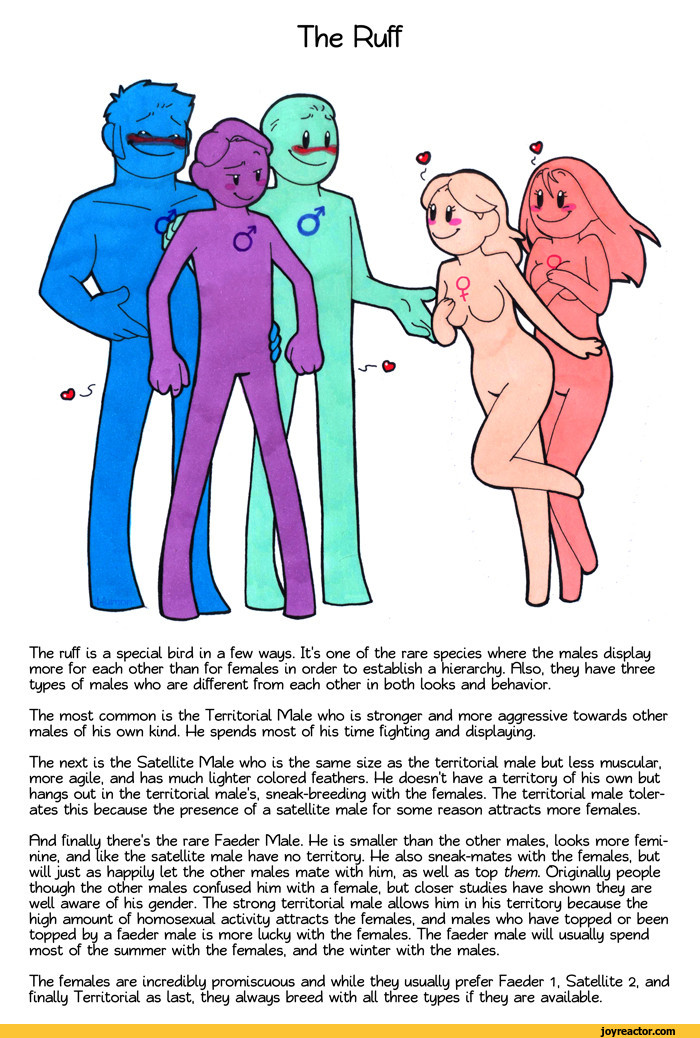 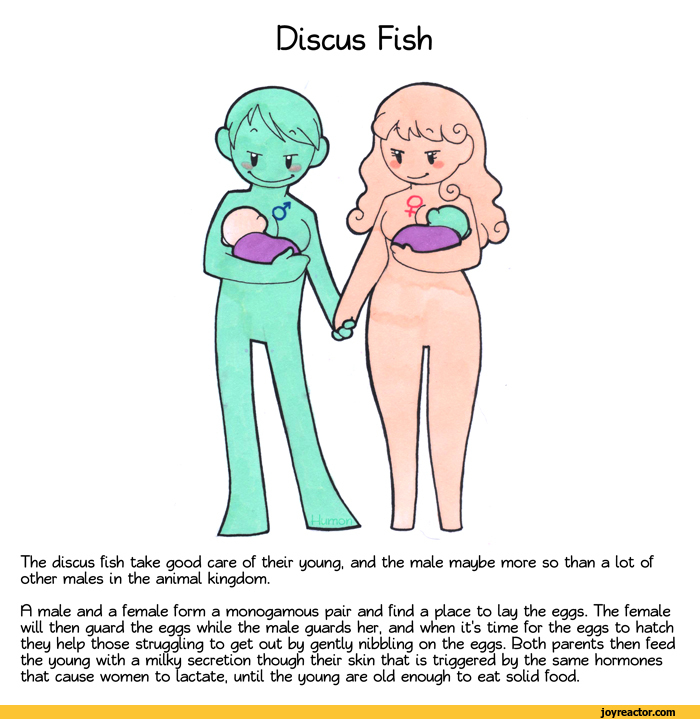 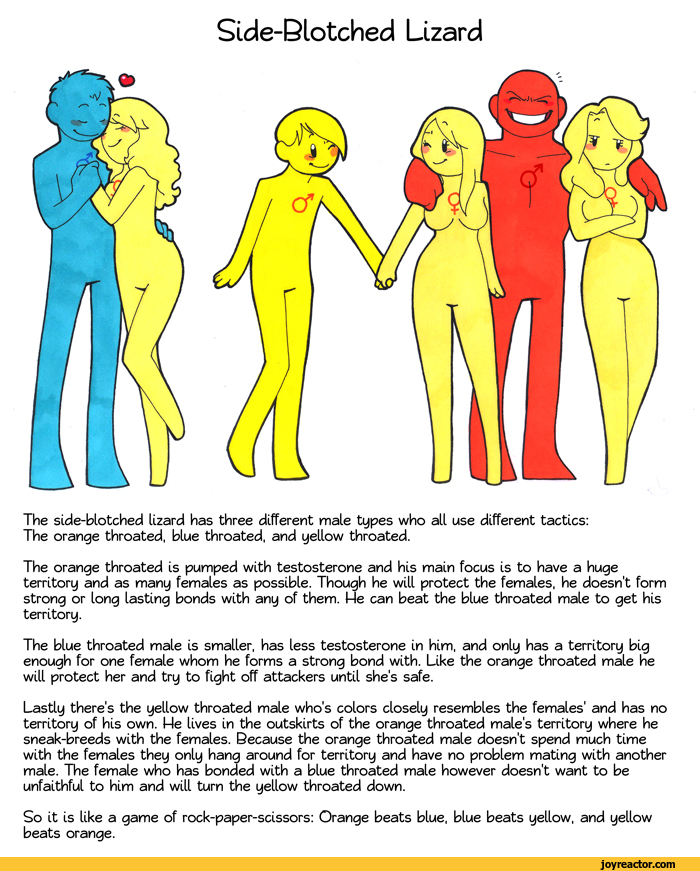 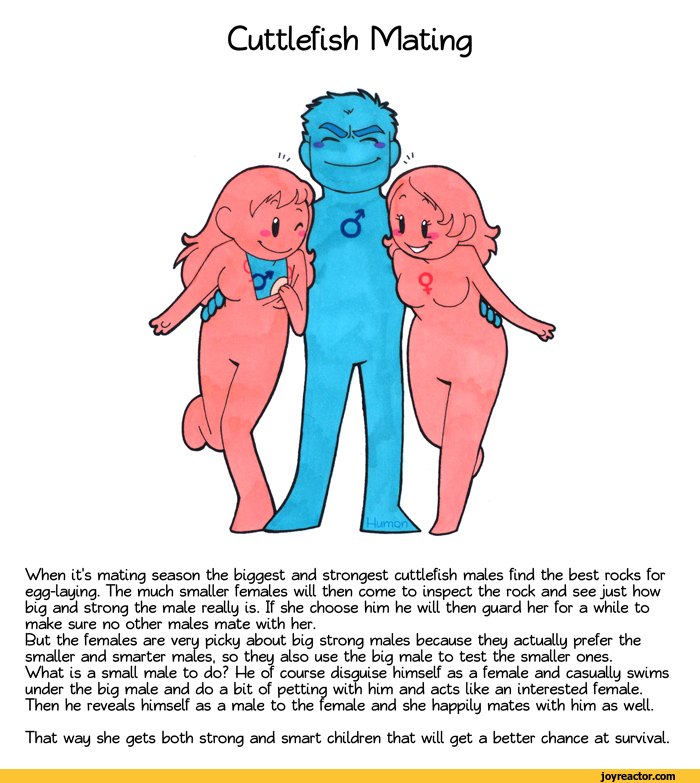 Expand
Comments 318.07.201508:41link9.8
I always wondered if the scientists studying seahorses have lost their minds.
One seahorse has a penis and spurts half their genetic material into the body of the other seahorse, which becomes pregnant. That seems like a pretty decisive definition of male and female, no?