Code Geass: Lelouch of the Rebellion (コードギアス 反逆のルルーシュ Kōdo Giasu: Hangyaku no Rurūshu), often referred to as simply Code Geass, is a Japanese anime series created by Sunrise, directed by Gorō Taniguchi, and written by Ichirō Ōkouchi, with original character designs by manga authors Clamp. Set in an alternate timeline, the series focuses on how the former prince Lelouch vi Britannia obtains a power known as Geass and decides to use it to obliterate the Holy Britannian Empire, an imperial monarchy and a superpower that has been conquering various countries.

Code Geass first ran in Japan on MBS from October 5, 2006, to July 28, 2007. Its sequel series, Code Geass: Lelouch of the Rebellion R2 (コードギアス 反逆のルルーシュR2 Kōdo Giasu Hangyaku no Rurūshu Āru Tsū), ran as a simulcast on JNN stations (like MBS and TBS) from April 6, 2008 to September 28, 2008. The series has also been adapted into various manga and light novels with the former showing various alternate scenarios from the TV series. Bandai Entertainment also licensed most parts from the franchise for English release in December 2007, airing the two TV series on Cartoon Network. Most manga and light novels have also been published in North America by Bandai.
Expand 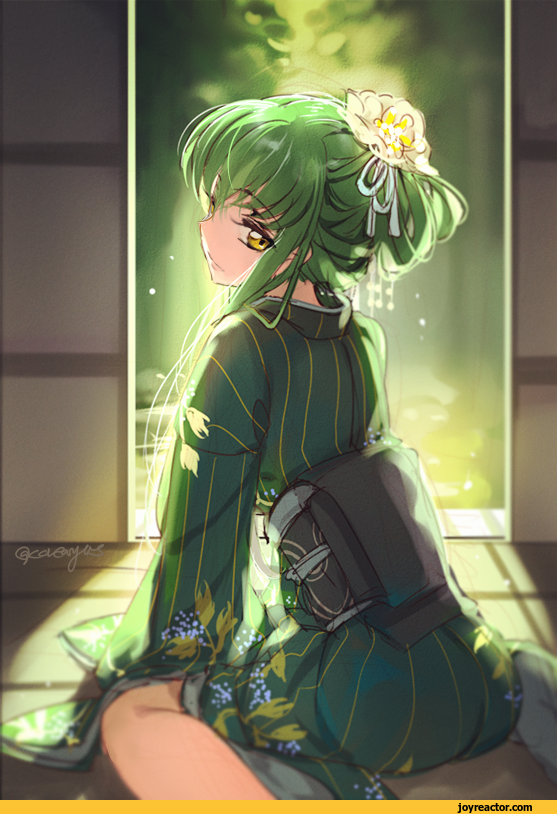 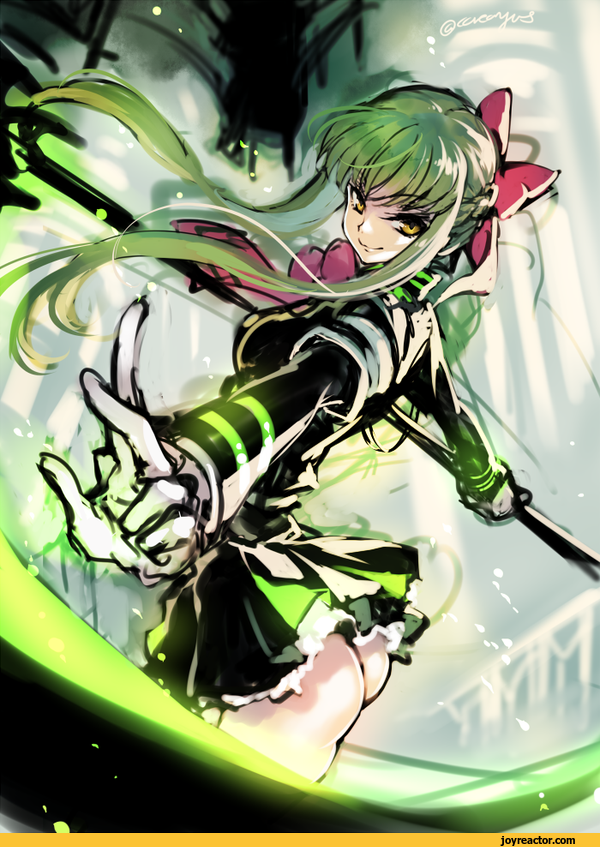 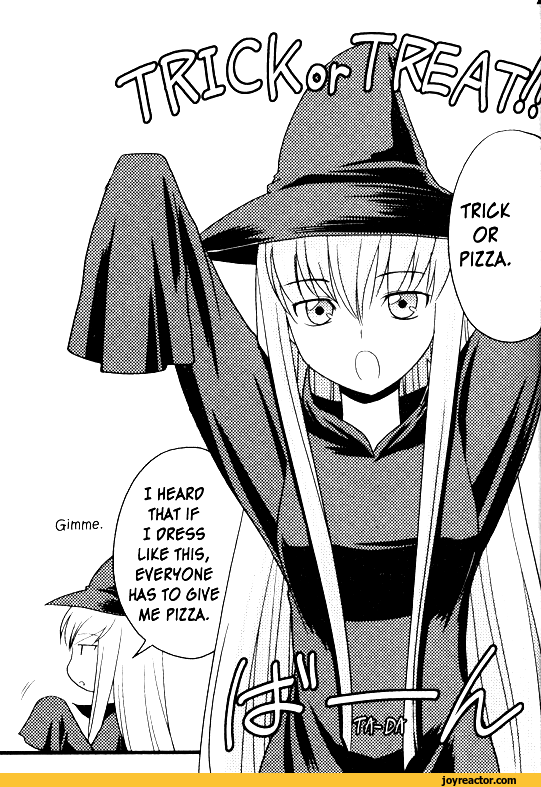 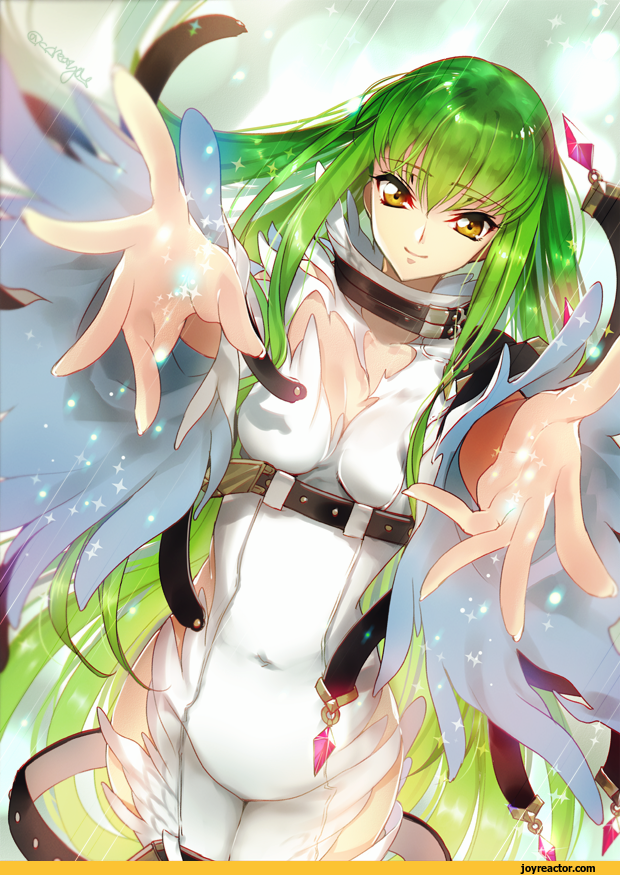 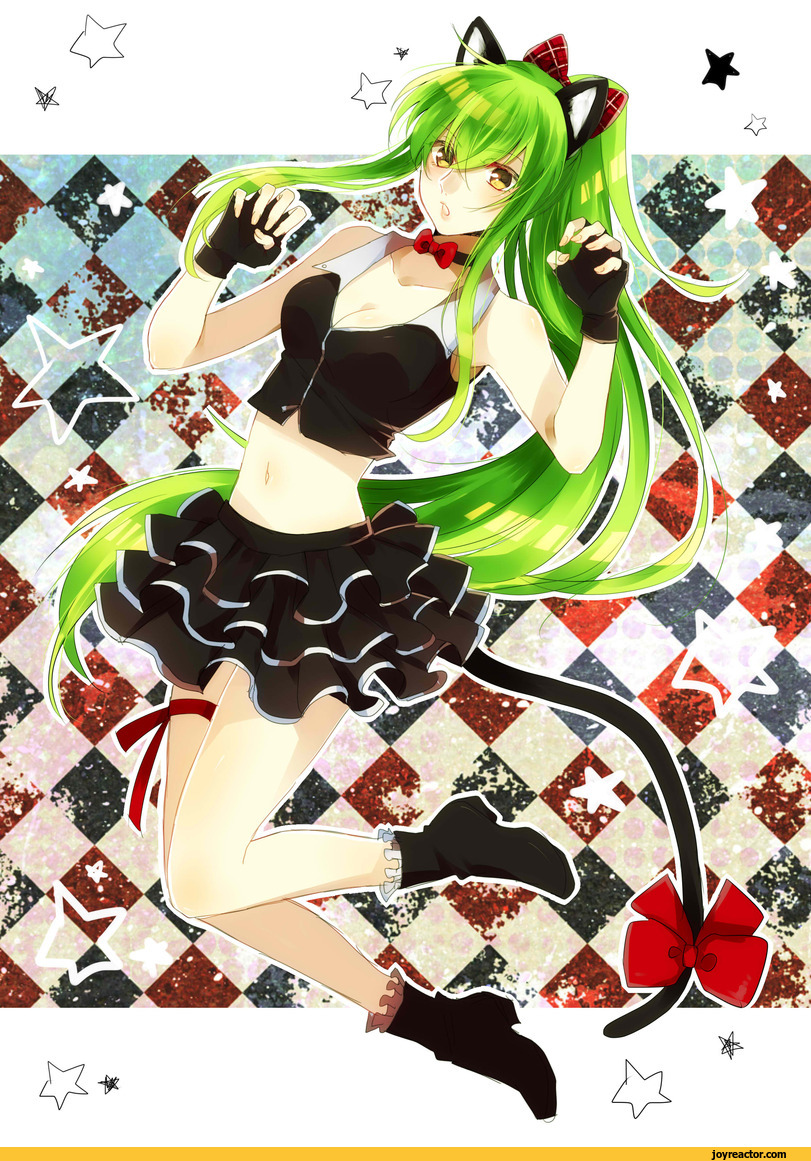 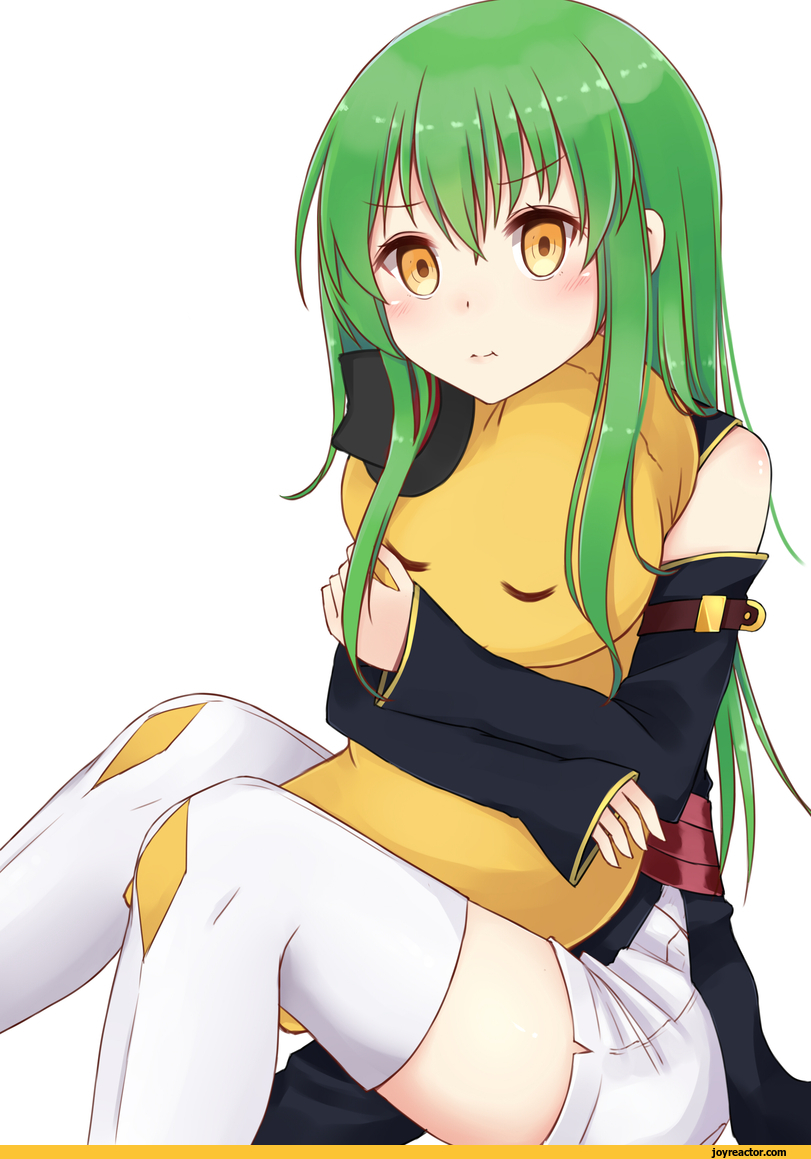 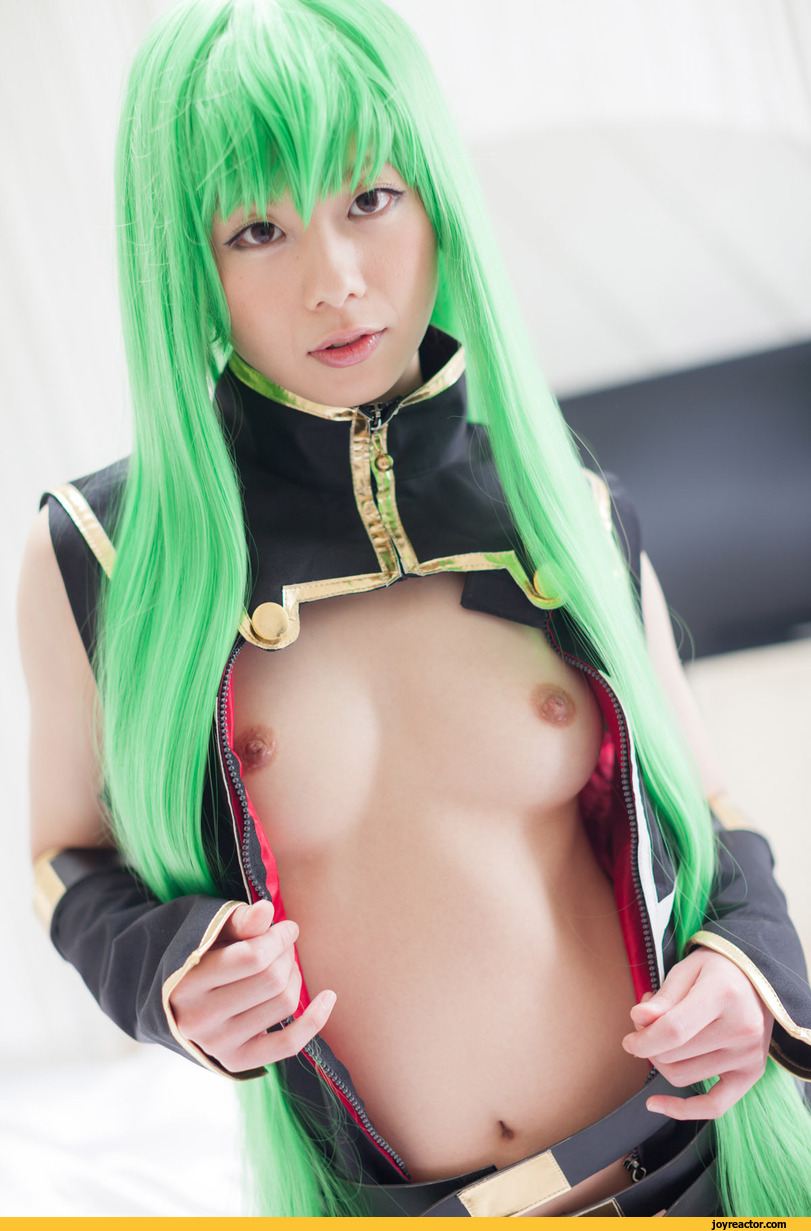 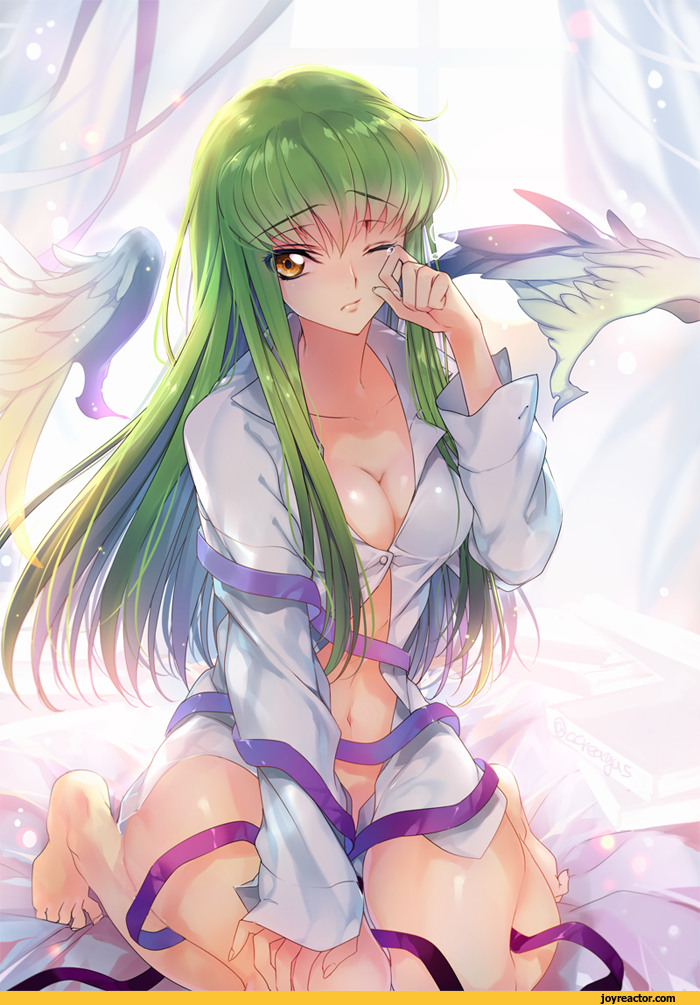 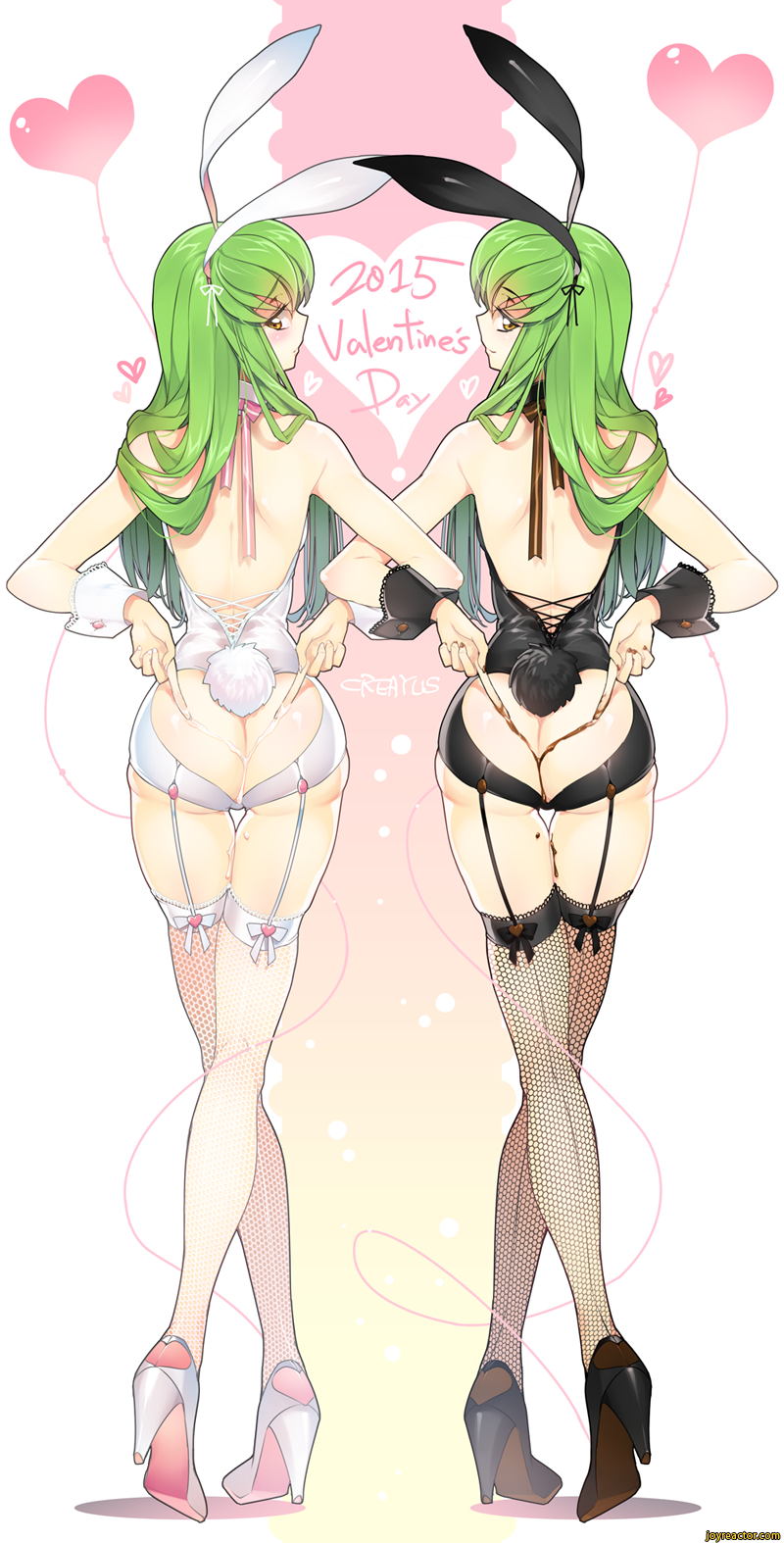 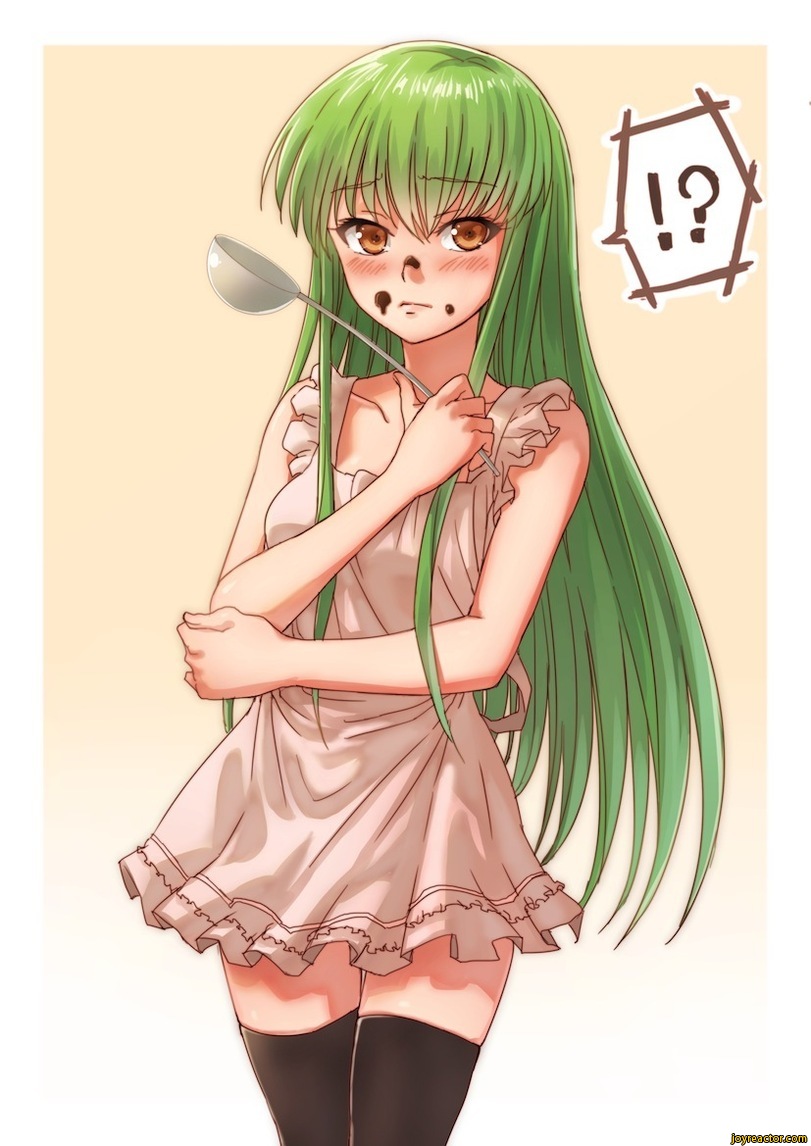