Subscribers: 3     Posts: 824     Posts' rating: 2,859.5
Cyanide and Happiness is one of the most cynical webcomics. Its creators, four young men who only met several times offline call themselves ‘Explosm Team’ and draw simple sticks-and-ovals characters, who gag over such themes as violence, sex, AIDS, cancer, sexual deviations, murders, suicides, STD's and other urgent social issues.
Cyanide and Happiness provokes various reactions among the readers: some of them are shocked, some burst a gut, but still the comic is spreading all over the web and gaining more and more popularity. The main characters are: bitchy Charles and his nagging girlfriend, licensed maniac Dr. Baby, clumsy superheroes Seizure Man, Super Jerk and many others.
So, if your are tired of cute and fluffy pictures of cats that have seized the Internet, if you desire something abusive and antisocial Cyanide and Happiness is just what you need!
Source and the freshest comics are here
Expand 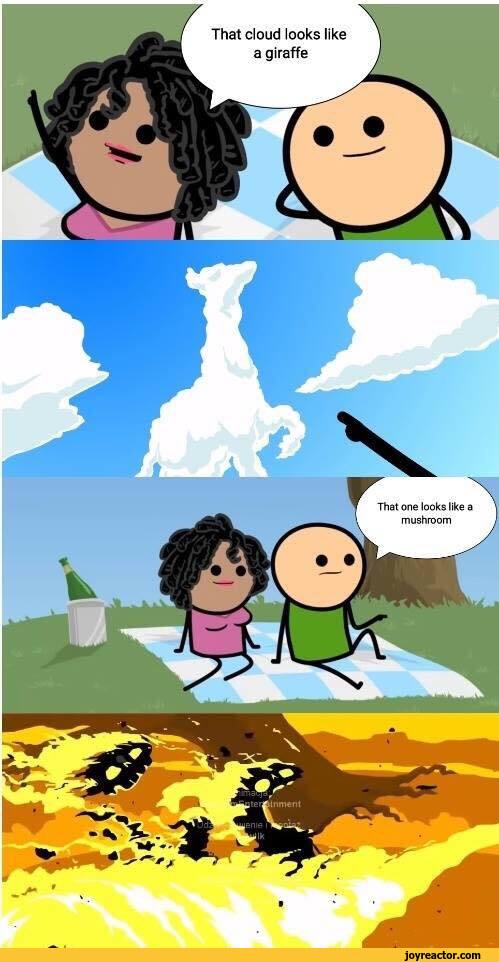 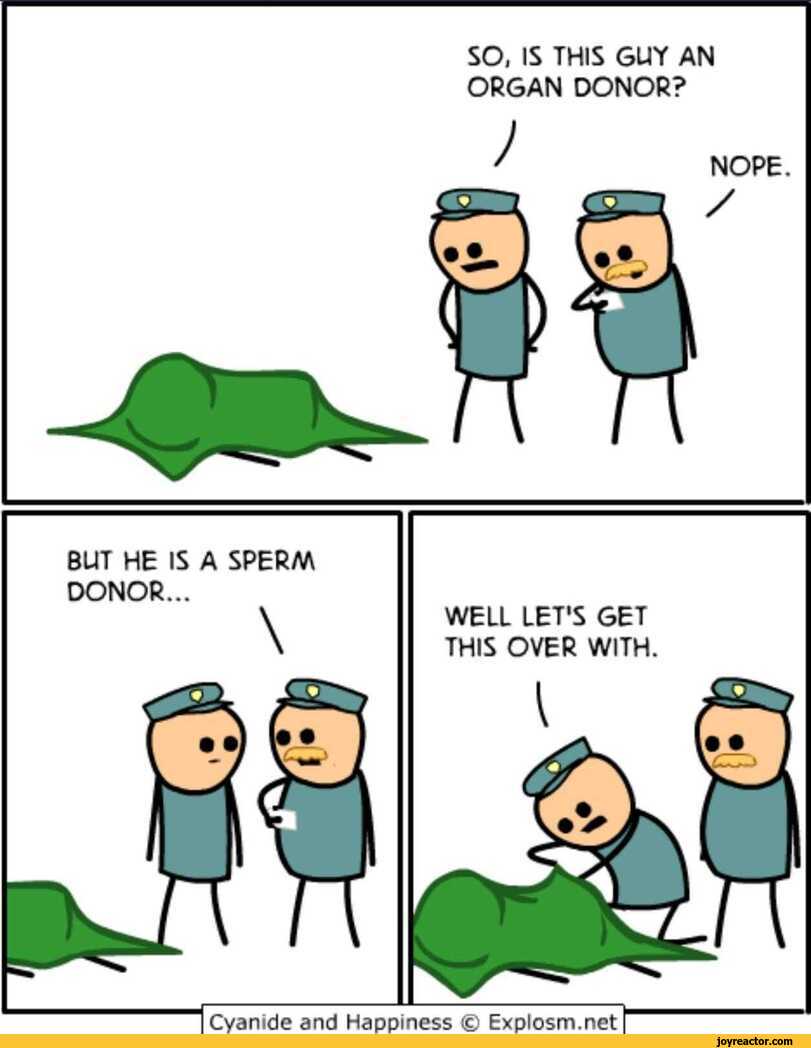 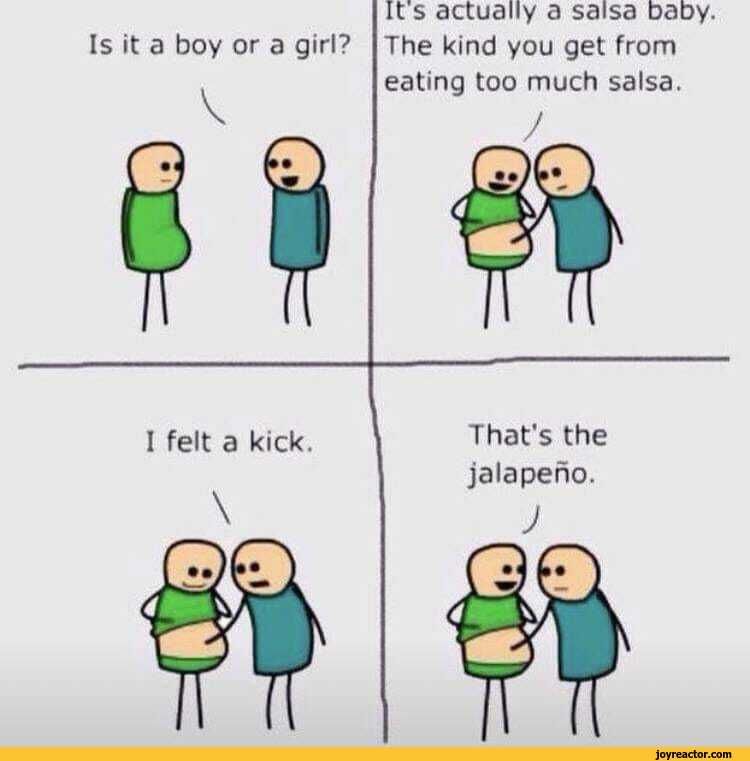 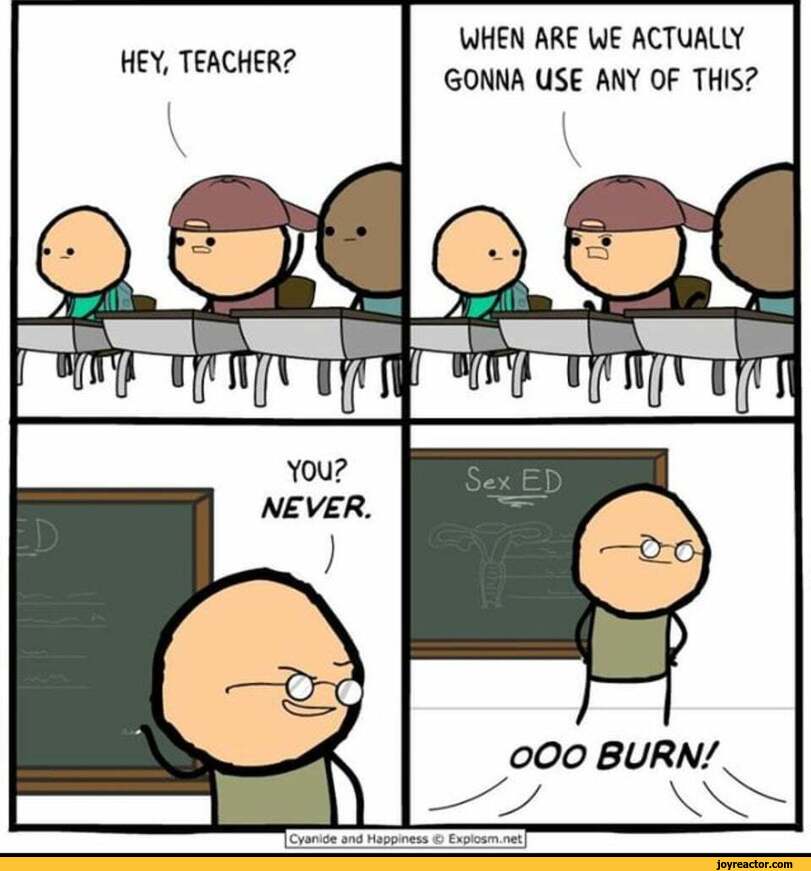 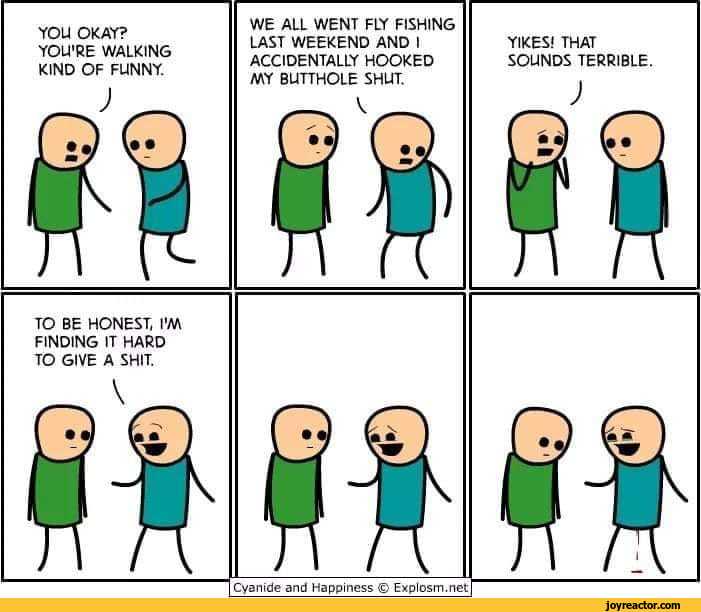 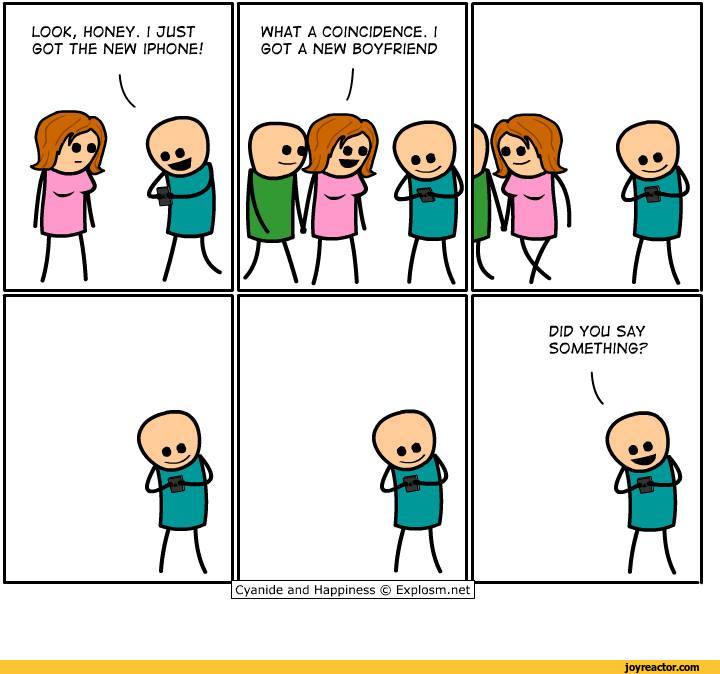 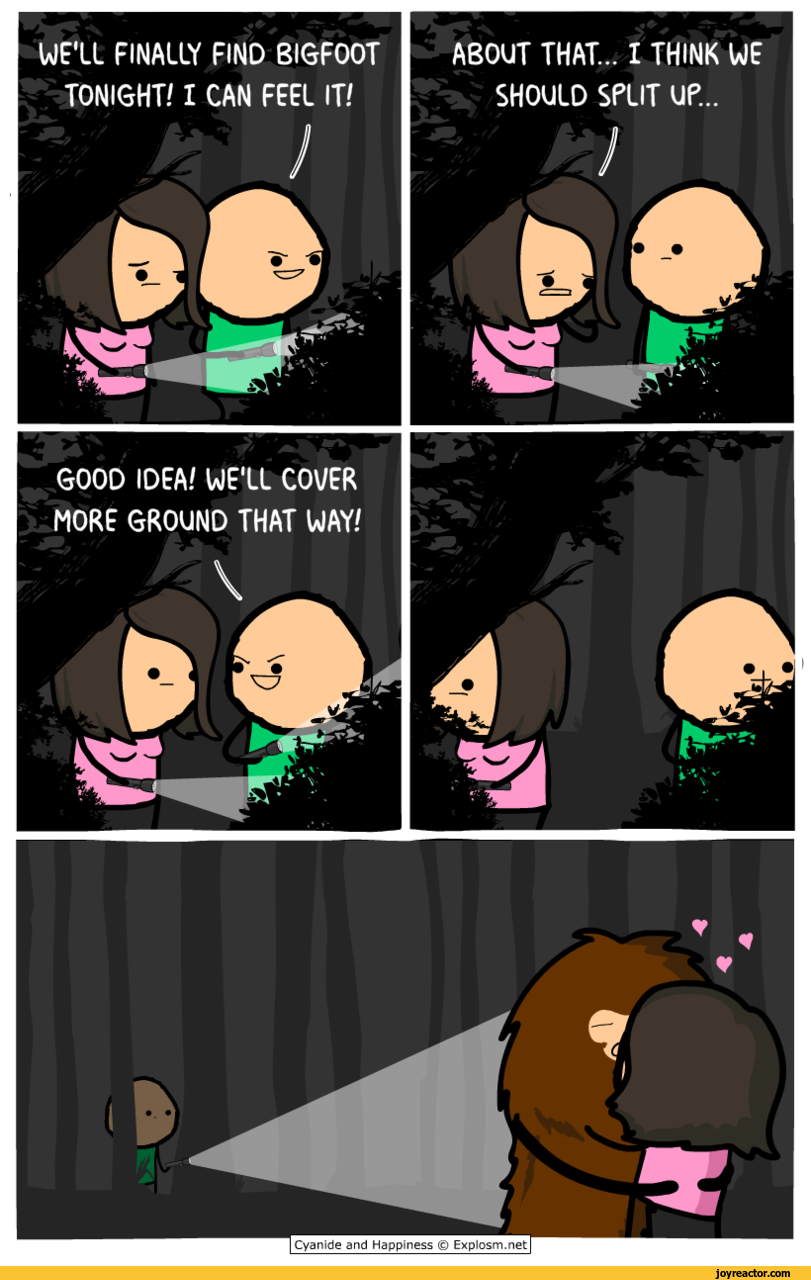 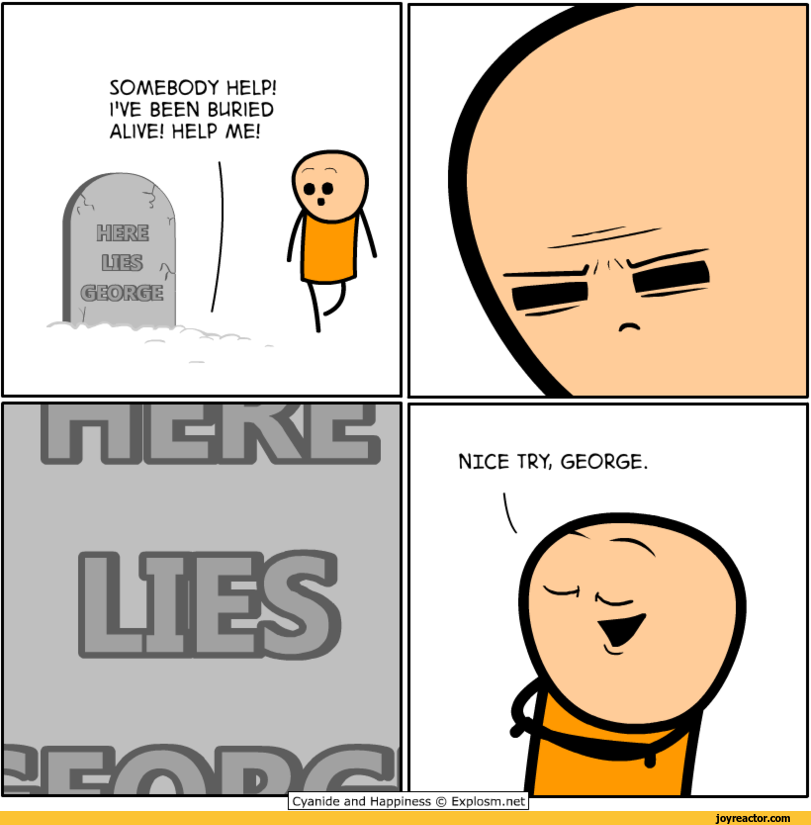