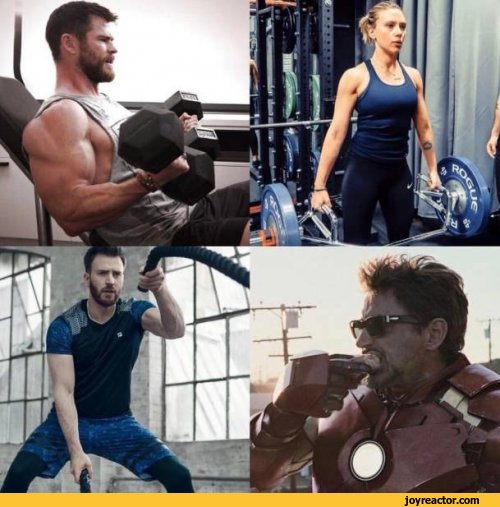 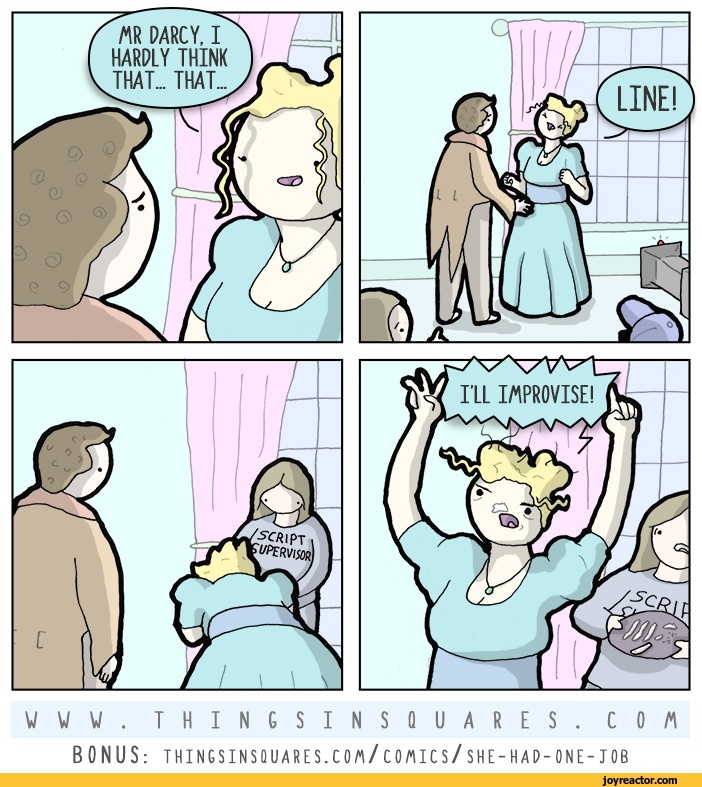 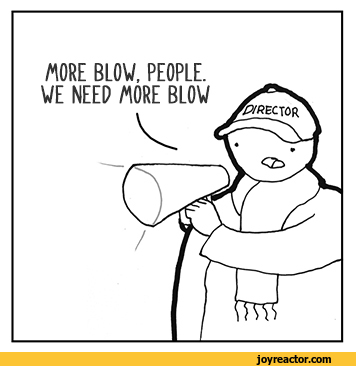 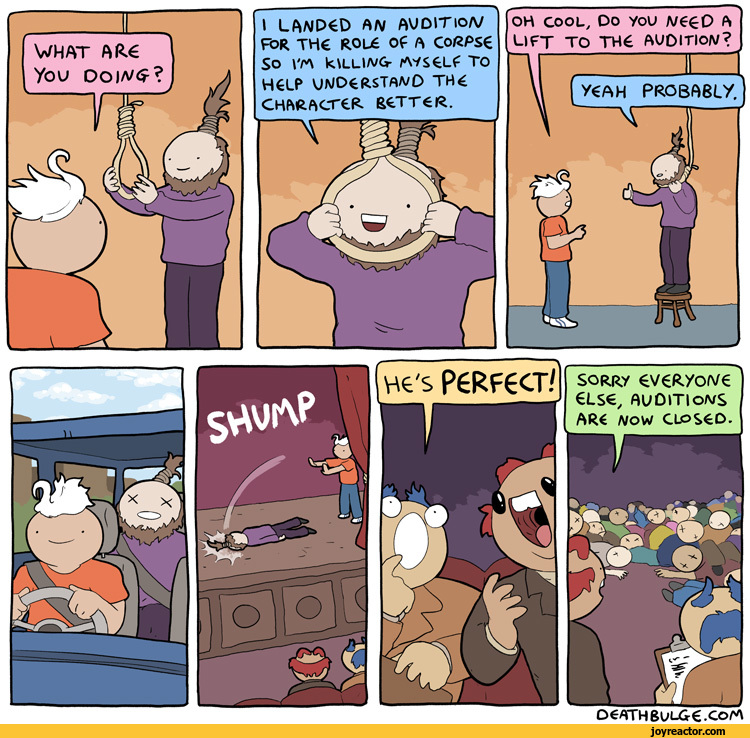 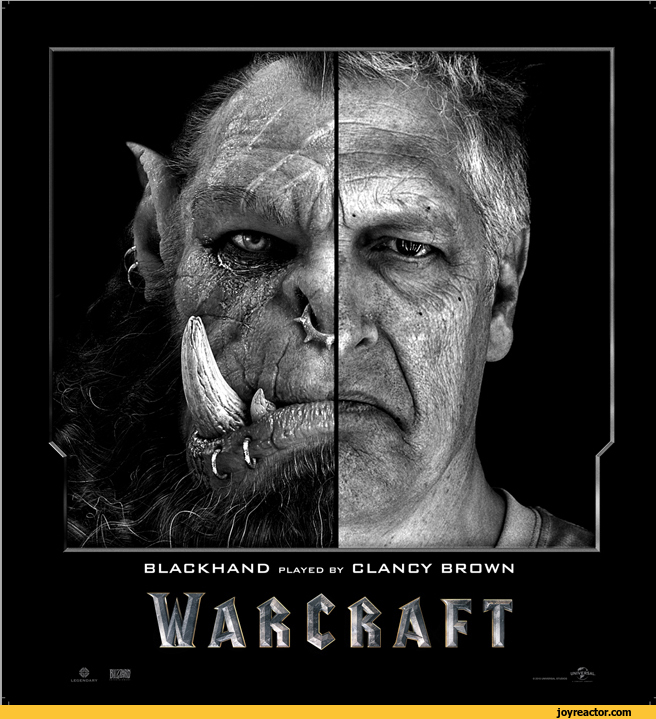 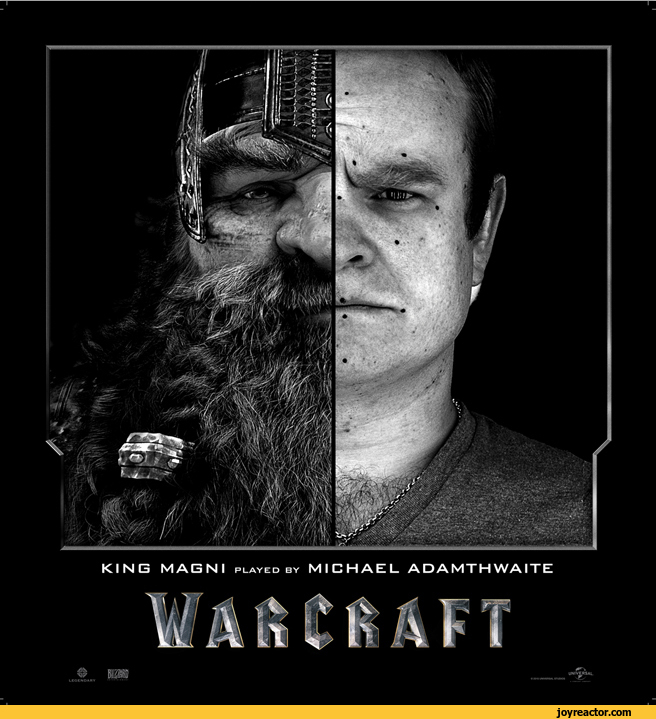 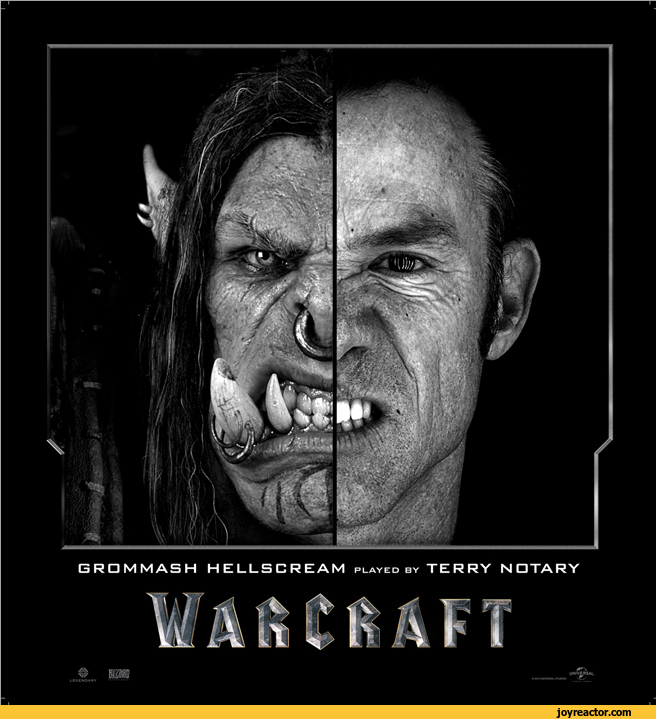 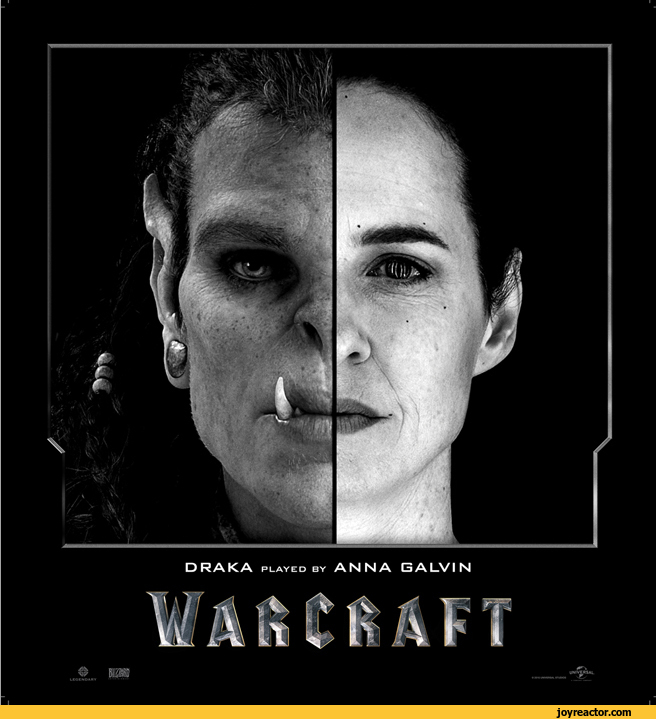 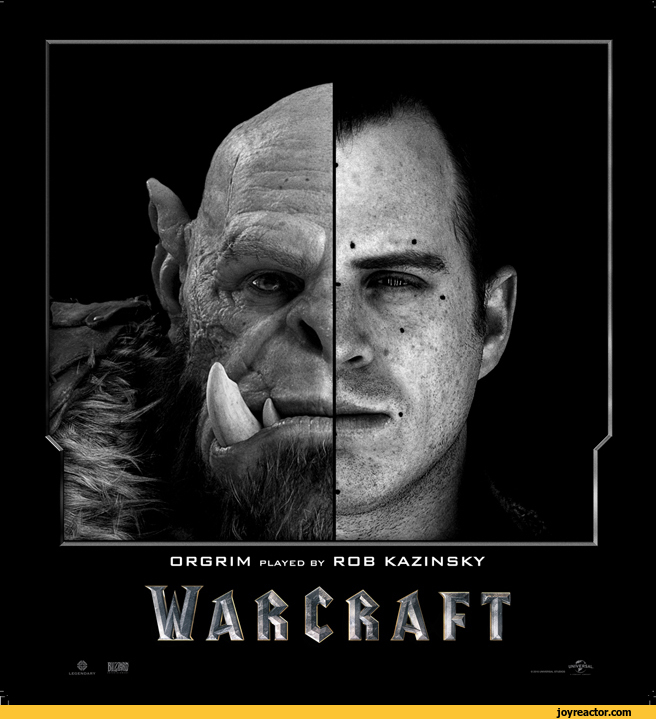 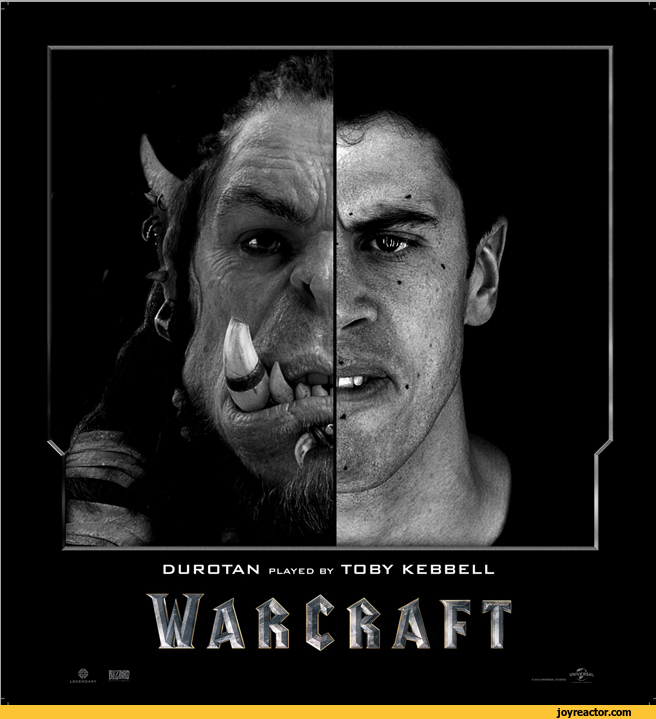 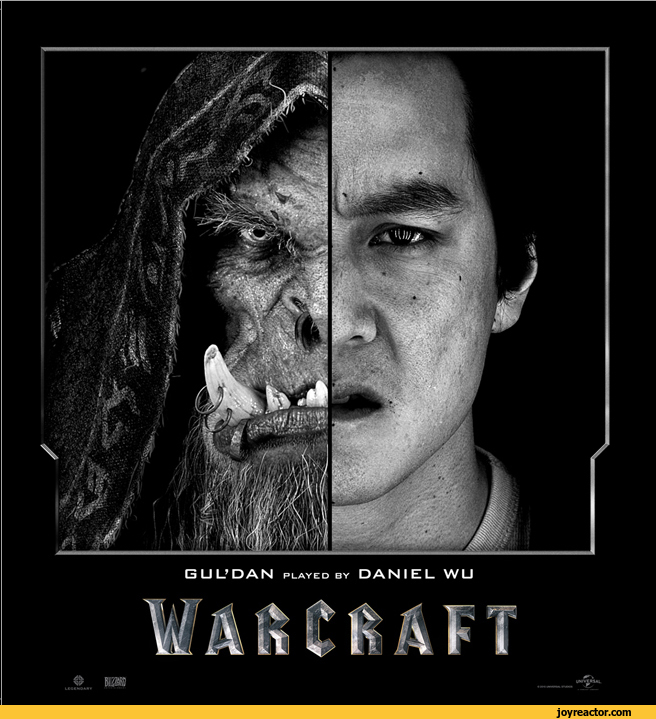 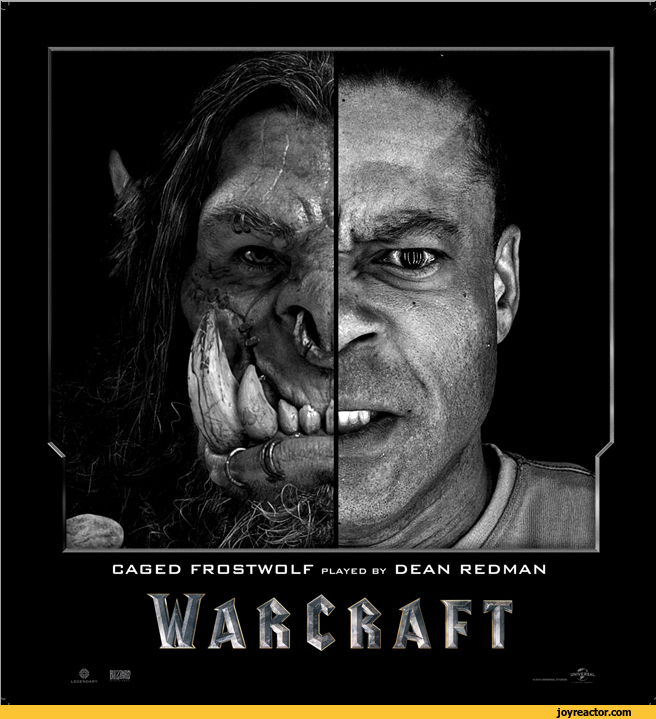 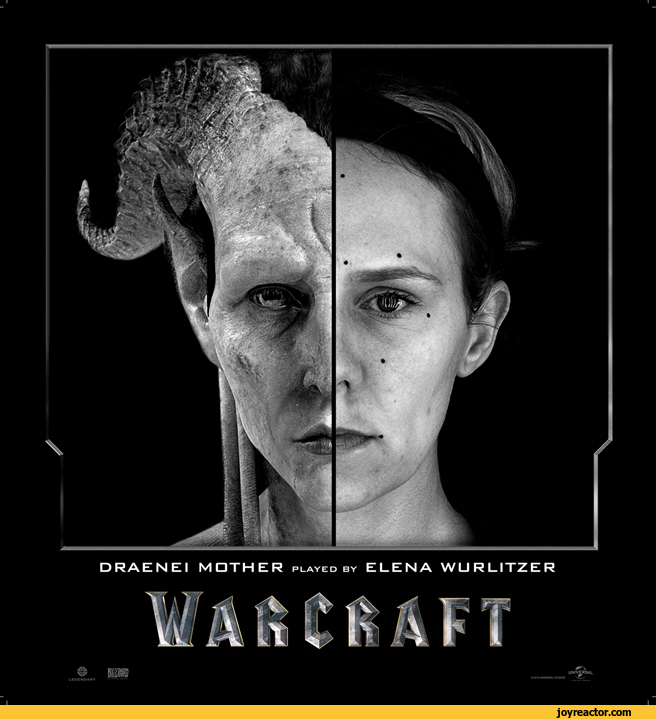 Superman actor Henry Cavill has tried to test out the theory that Superman's identity can be adequately masked by a pair of specs and slightly less ruffled hair, by posing in and around New York's Times Square without appearing to be recognised by anyone.

Only... he wasn't even wearing glasses. And he was wearing a Superman t-shirt. It's almost as if poor Henry Cavill was very bored and wanted some attention, so hit the town expecting to be mobbed by ladies or men or whatever he prefers to pass the time with in hotel rooms -- but nothing happened.
link to the gif
Expand
Comments 118.03.201622:26link8.1

Actor slips during fight with Batman 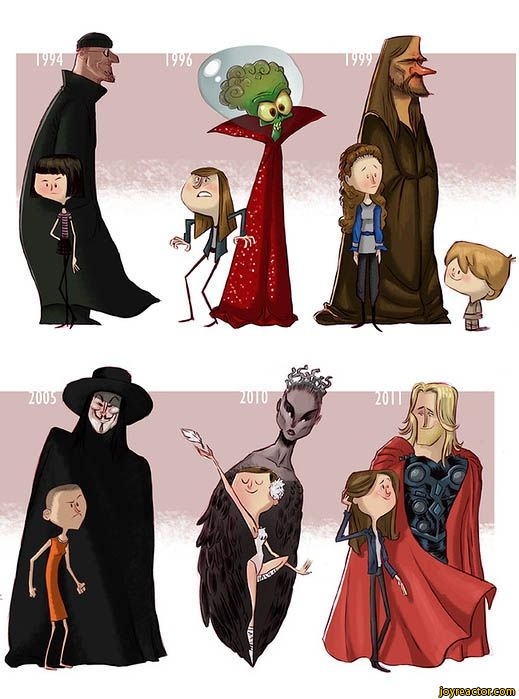