Love, Chunibyo & Other Delusions (中二病でも恋がしたい! Chūnibyō demo Koi ga Shitai!, Even with Eighth Grader Syndrome, I Want to Be in Love), also known as Chū-2 for short, is a Japanese light novel series written by Torako, with illustrations provided by Nozomi Ōsaka. The work won an honorable mention in the Kyoto Animation Award competition in 2010, leading the company to assume its publication starting in June 2011. A 12-episode anime adaptation by Kyoto Animation aired in Japan between October 4 and December 19, 2012, with six six-minute Lite episodes streamed on YouTube. The anime is licensed by Sentai Filmworks for release in North America. An animated film was released in September 2013, and a second anime season, Love, Chunibyo & Other Delusions -Heart Throb-, aired between January and March 2014. 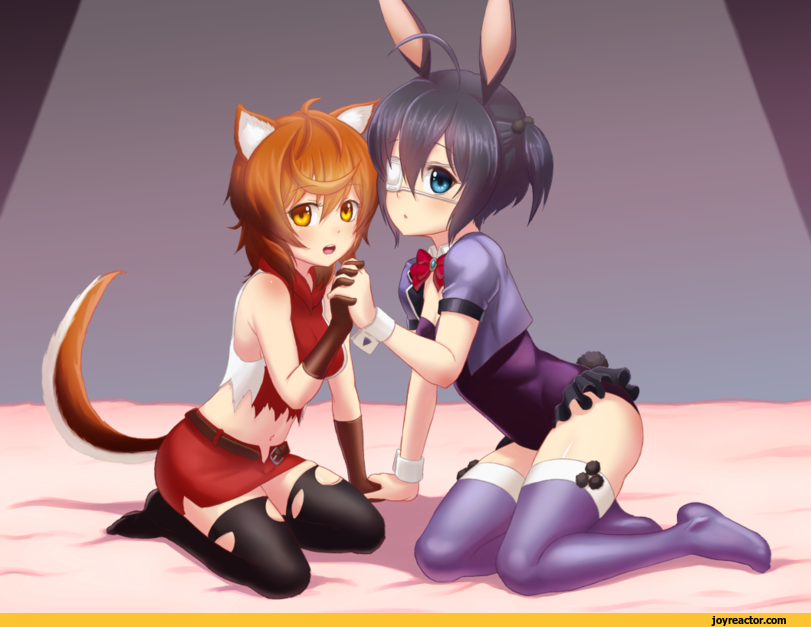 You can't escape your past 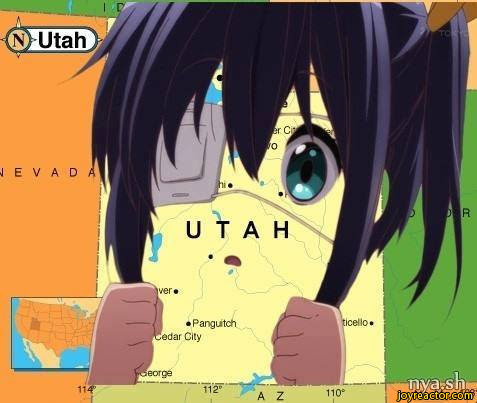