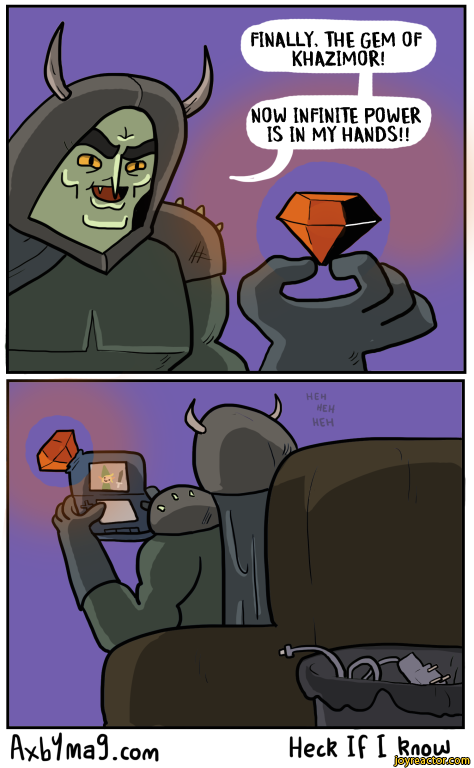 This is Alexandrite, it’s also called “emerald by day, ruby by night”

It changes colour based on whether the light source is from the sun or from a candle.

It does this because Alexandrite strongly absorbs yellow light due to chromium ions in its crystal structure, leaving the other colours behind. Light from the Sun emits all colours, but it peaks in the green, and our eyes are most sensitive to green, so in Sunlight Alexandrite is green.

Incandescent lights are things like candles and filament light bulbs. They also emit all colours of light, but they peak far, far into the red, so there’s not nearly as much green or blue, so under those, Alexandrite is red.
link to the gif