Lunarbaboon is married and has one child. He works as a school teacher and lives a life similar to most North American humans.

He is different from you though in a few distinct ways. Lunarbaboon has too many pubes. His body hair count is outrageous. When he eats he never really feels full. He poops 4 to 5 times a day and rarely smells his fingers after. Lunarbaboon is very fast, enjoys foods wrapped inside a taco shell, and never drinks with a straw(even when a straw is required). He is hardly ever satisfied with anything. He pretends to be nice and like human people, but generally he does not like most people. This makes lunarbaboon feel bad about himself. Lunarbaboon currently lives in Toronto, a city full of humans. Source and the freshest comics are here
Expand 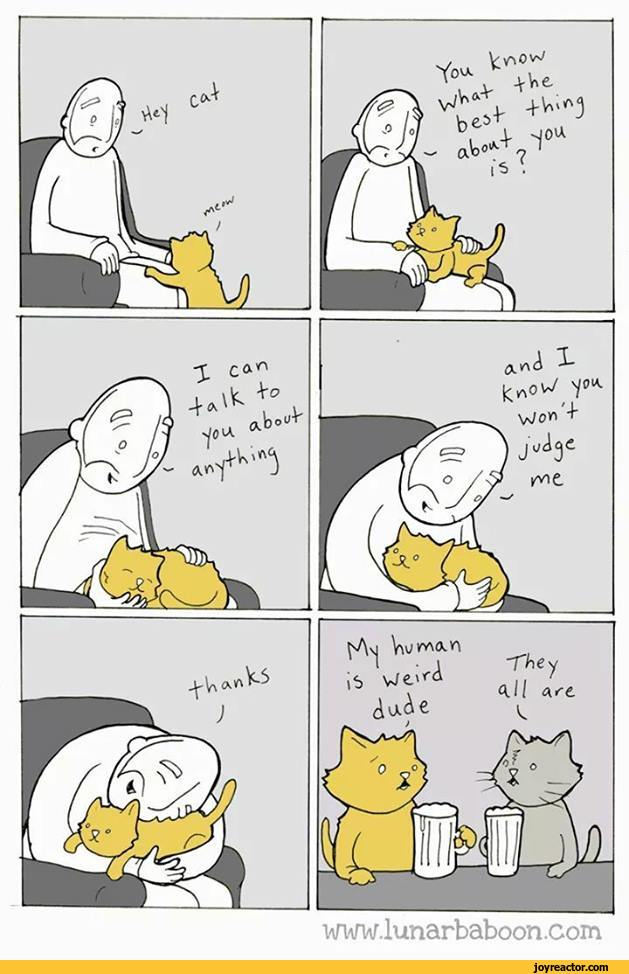 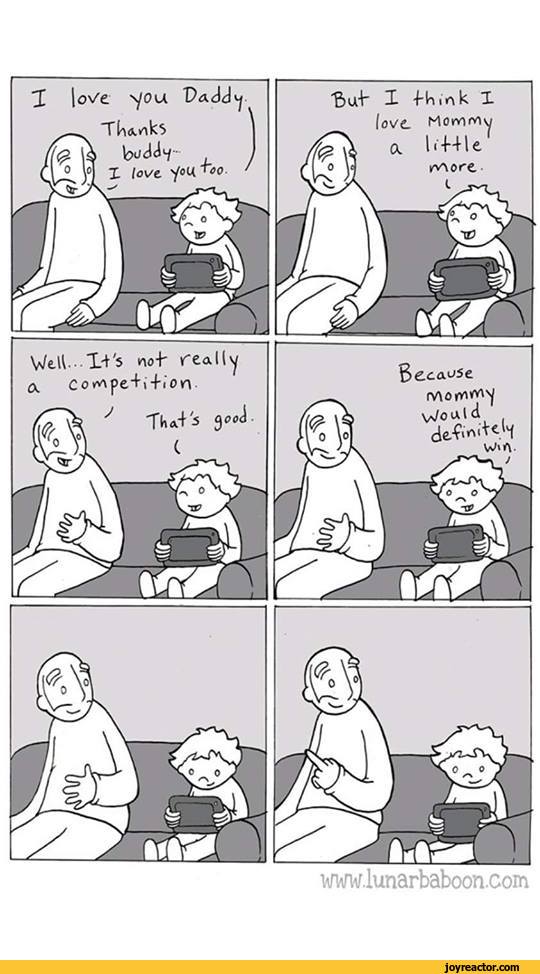 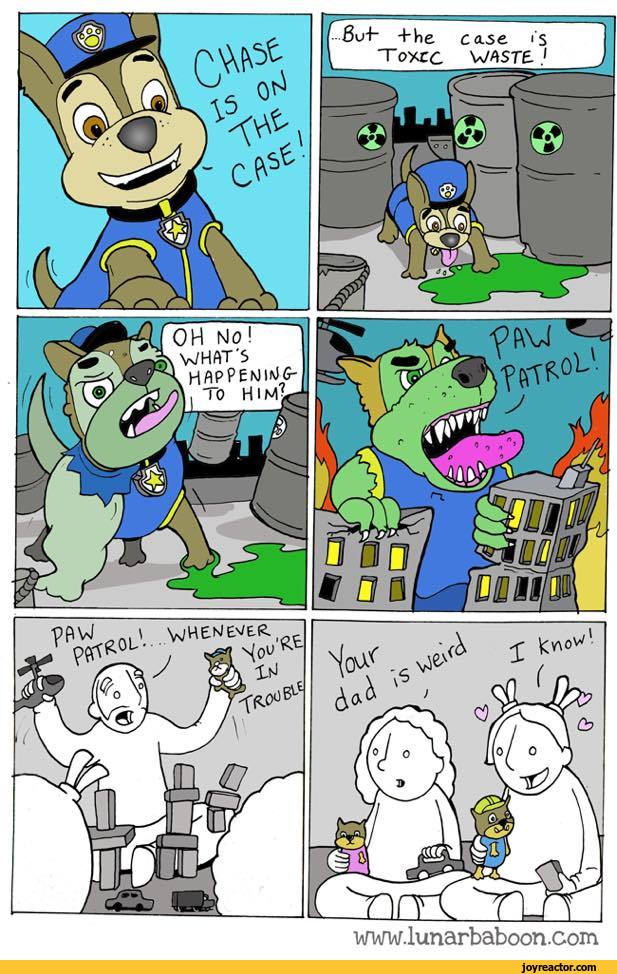 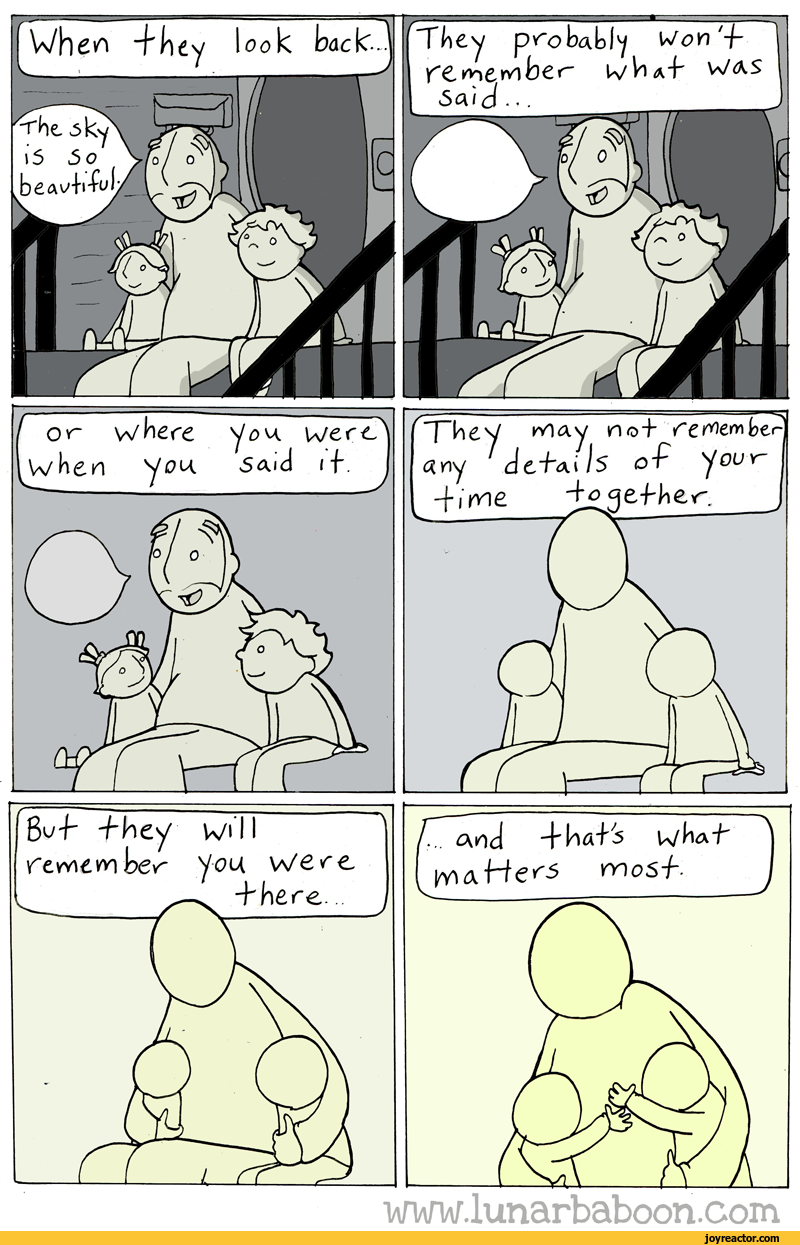 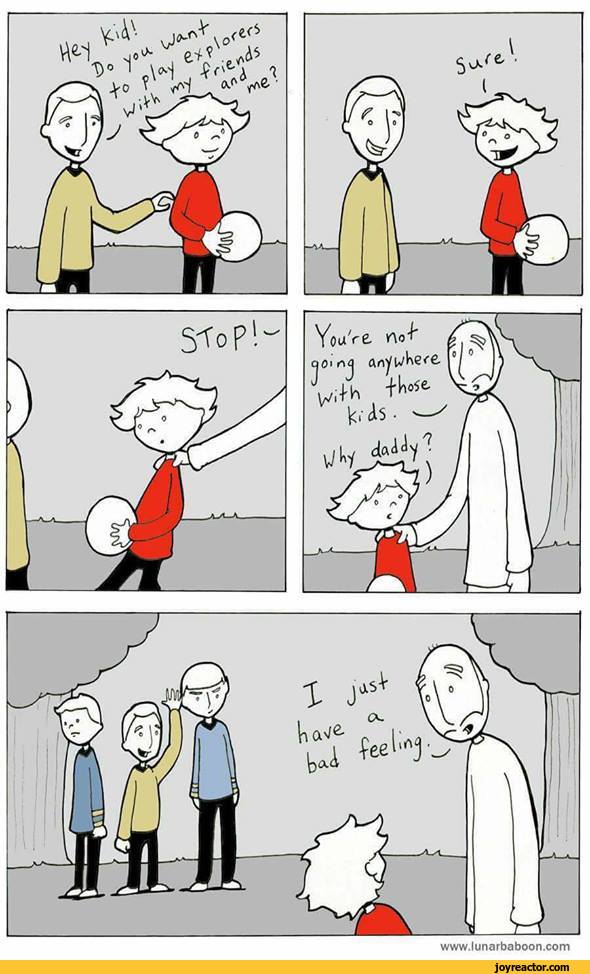 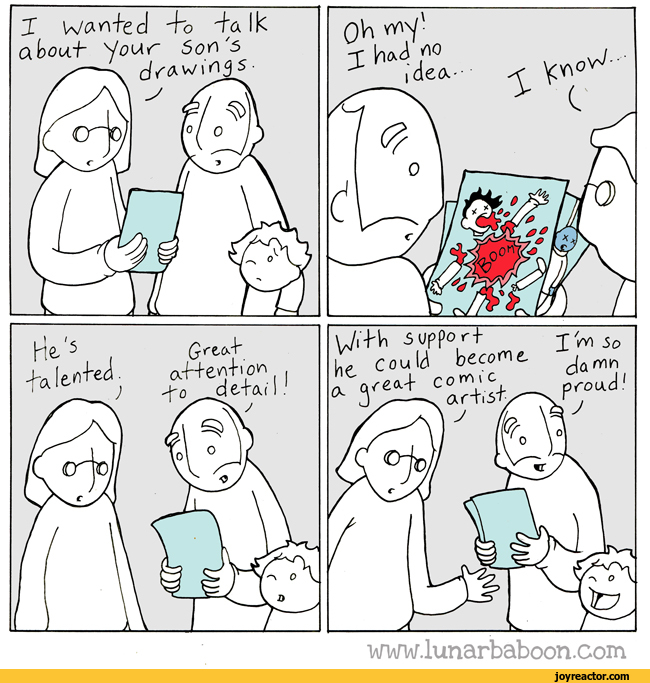