Brazilian pastor, Sobrino Valdeci Picanto, was arrested for duping members of his congregation into believing his penis had been anointed with "Holy Spirit divine semen." A 23-year-old parishioner said, "He has convinced us that only God could come into our lives through the mouth."

After worship, the pastor would take certain members of his flock back to the church so they could perform "oral sex on him until the Holy Spirit comes through ejaculation."

The pastor claims that he had an encounter with Jesus in a brothel where the Lord and Savior gave him the mission of spreading the sacred semen throughout the state. Before posting bail and being released from jail he said, "You have in your hands the servant of the Lord and do not regret it yet. I hope to continue my wonderful job within the prison." 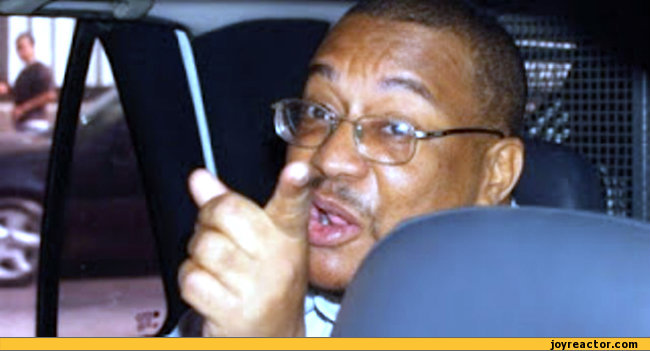 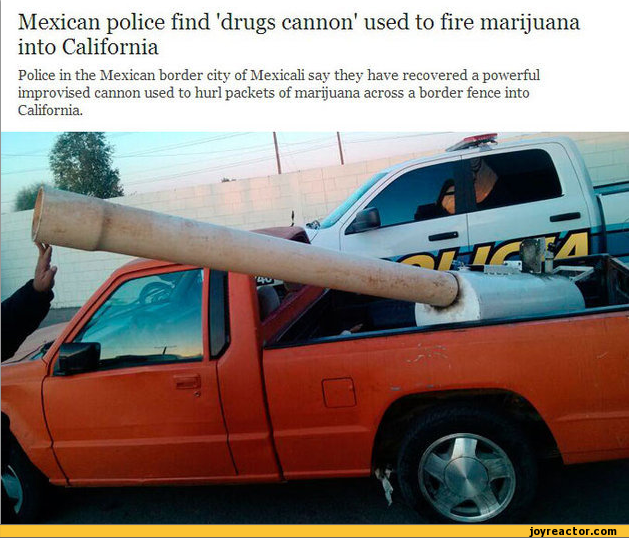 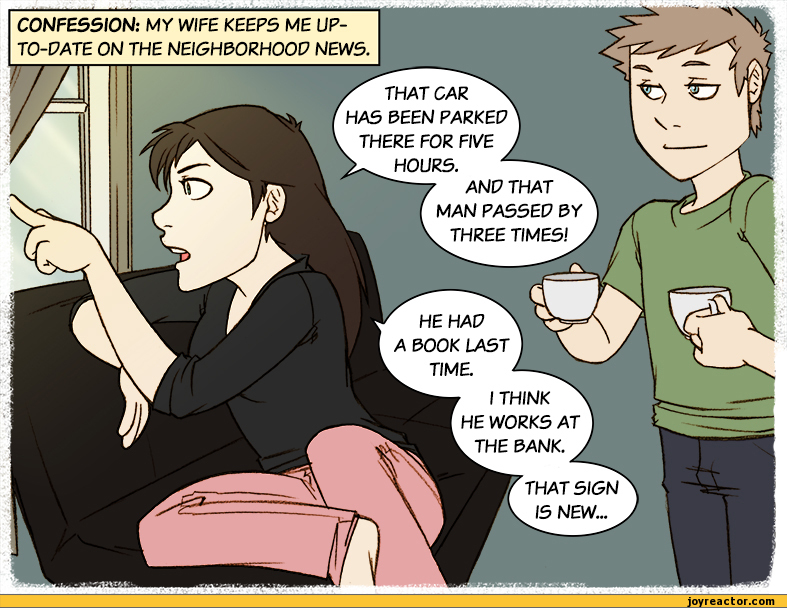 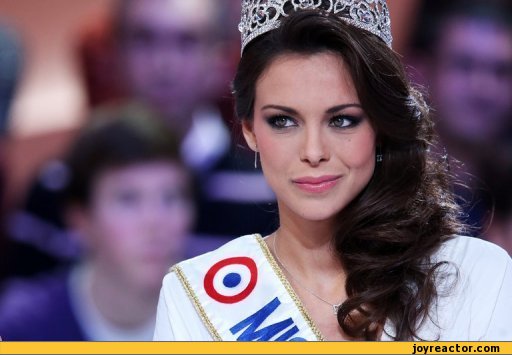 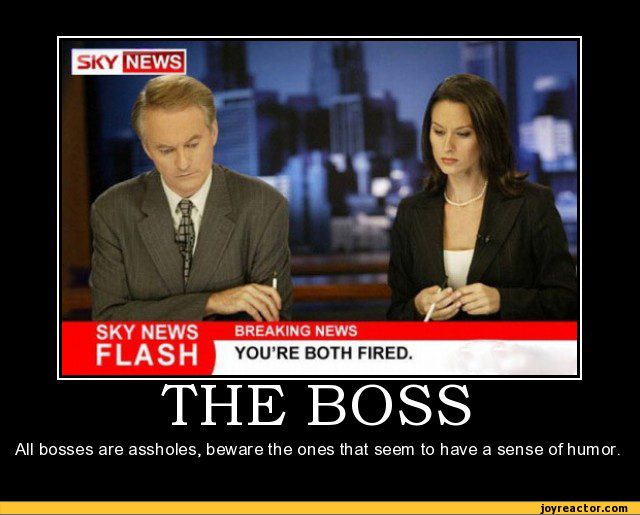 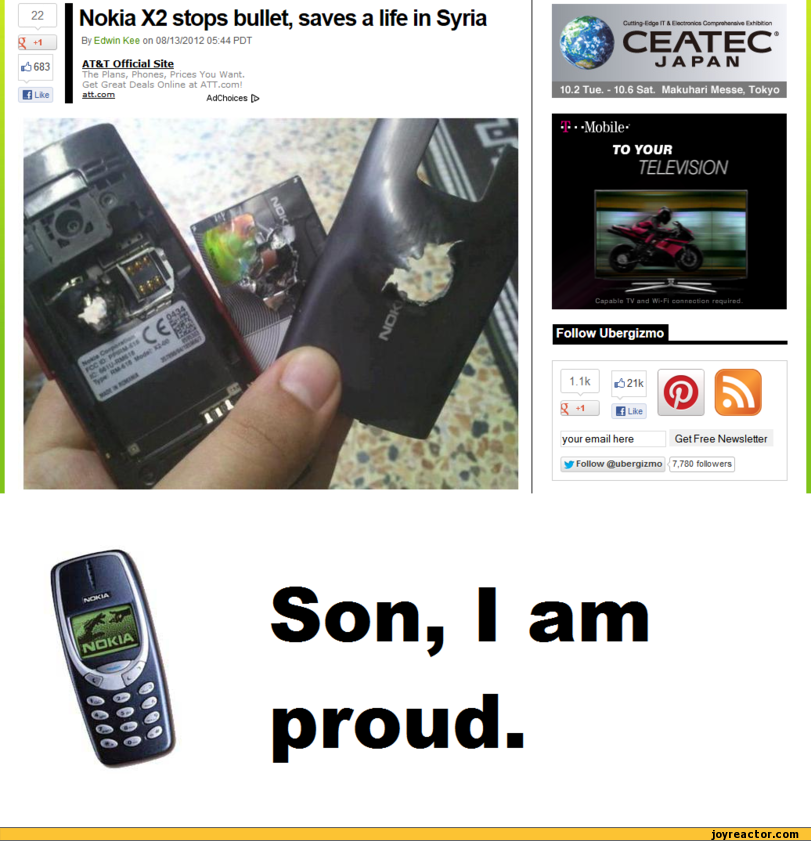