Soul Eater (Japanese: ソウルイーター Hepburn: Sōru Ītā) is a manga series written and illustrated by Atsushi Ōkubo. Set at the "Death Weapon Meister Academy", the series revolves around three teams, each consisting of a weapon meister and (at least one)
weapon that can transform into a humanoid. Trying to make the latter a "death scythe" and thus fit for use by the academy's headmaster Shinigami, the personification of death, they must collect the souls of 99 evil humans and one witch, in that order; otherwise, they will have to start all over again.

The manga is published by Square Enix and was first released as three separate one-shots serialized in two Gangan Powered special editions and one Gangan Wing in 2003. The manga started regular serialization in Square Enix's Monthly Shōnen Gangan manga magazine from May 12, 2004 to August 12, 2013. The manga has been licensed for distribution in North America by Yen Press. The English translated version of Soul Eater is serialized in Yen Press' Yen Plus manga anthology magazine starting in July 2008, and the first manga volume was released in October 2009. Another manga series which runs alongside the main series, titled Soul Eater Not!, began serialization in Monthly Shōnen Gangan on January 12, 2011.
Expand 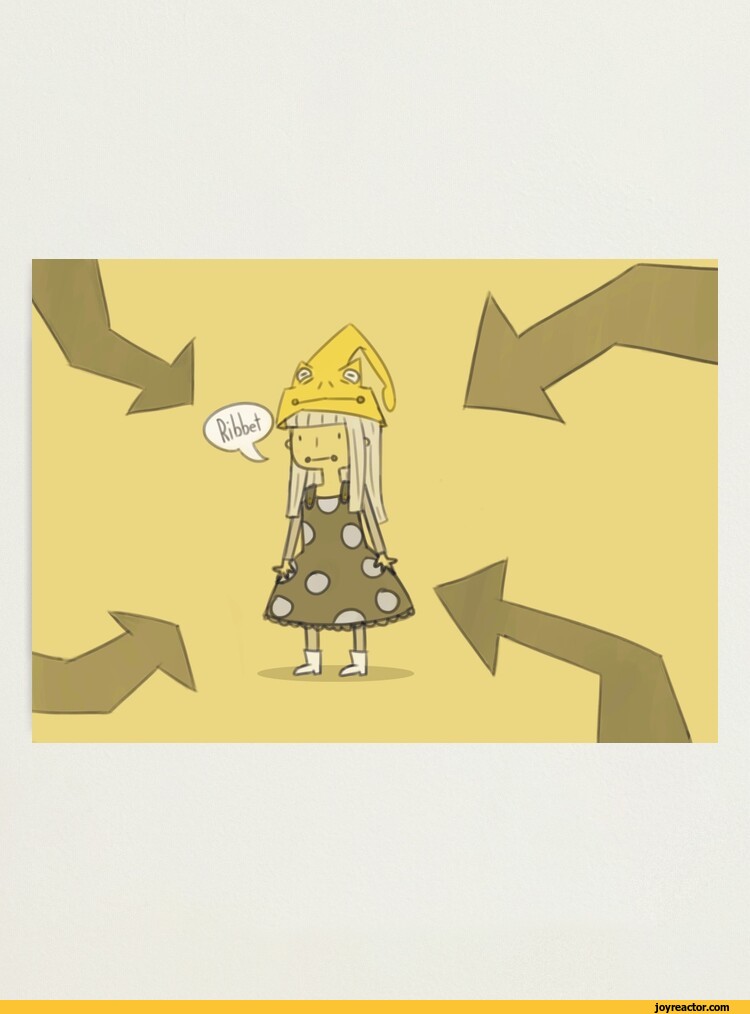 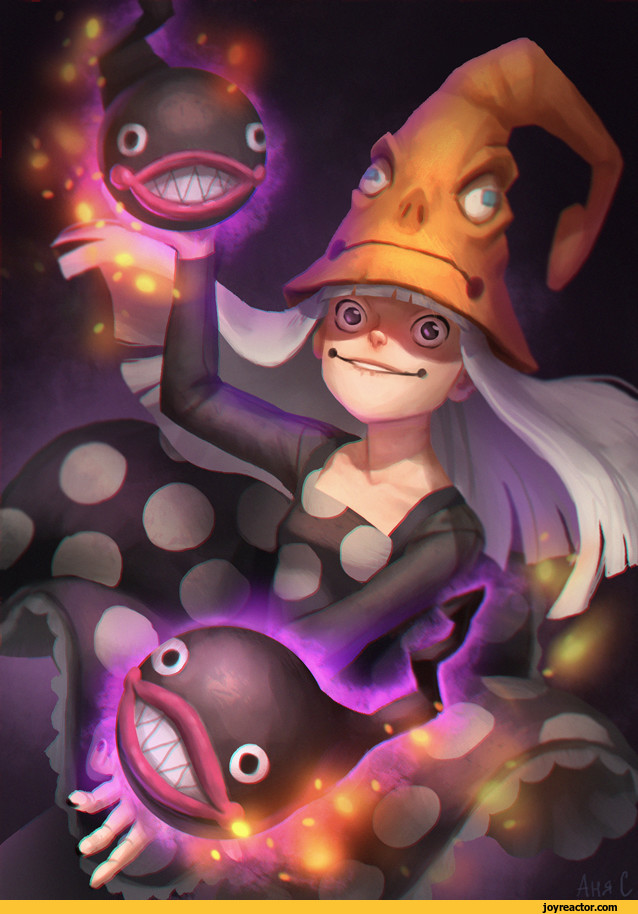 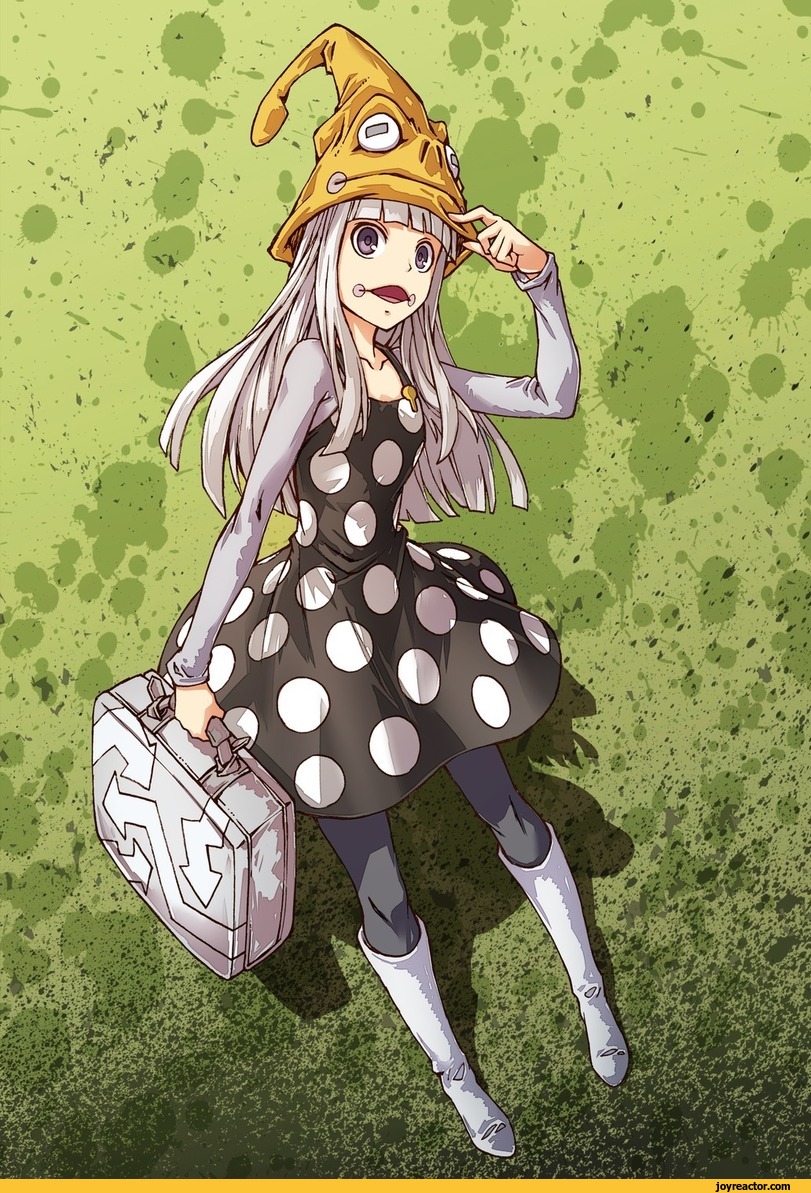 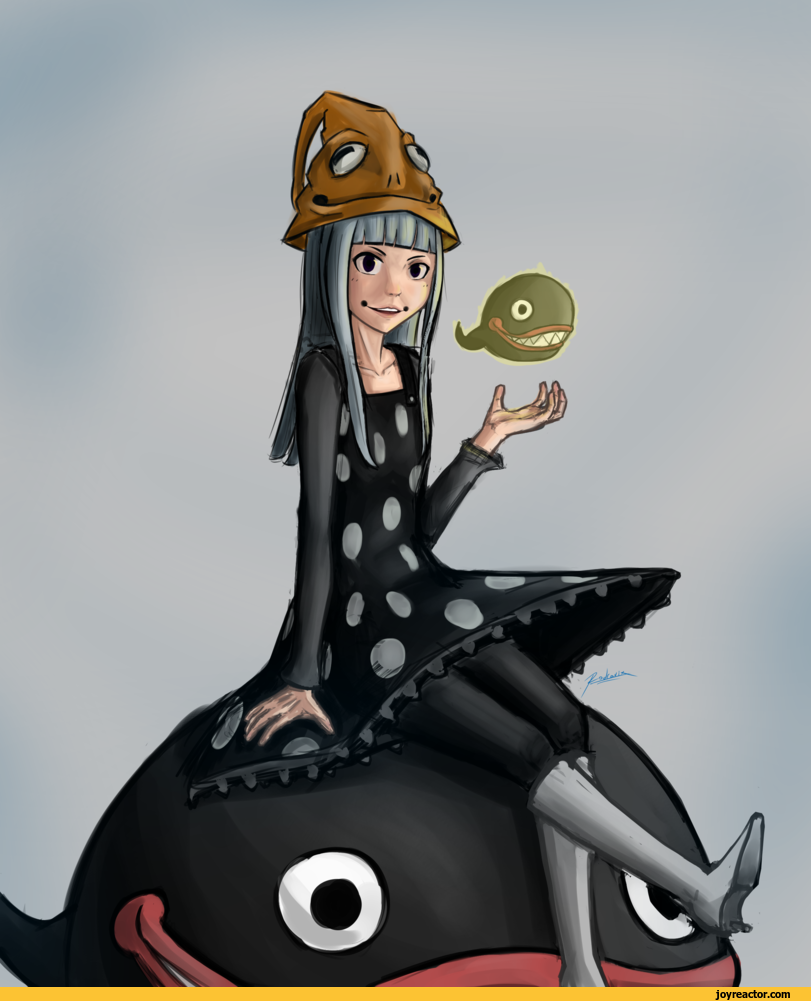 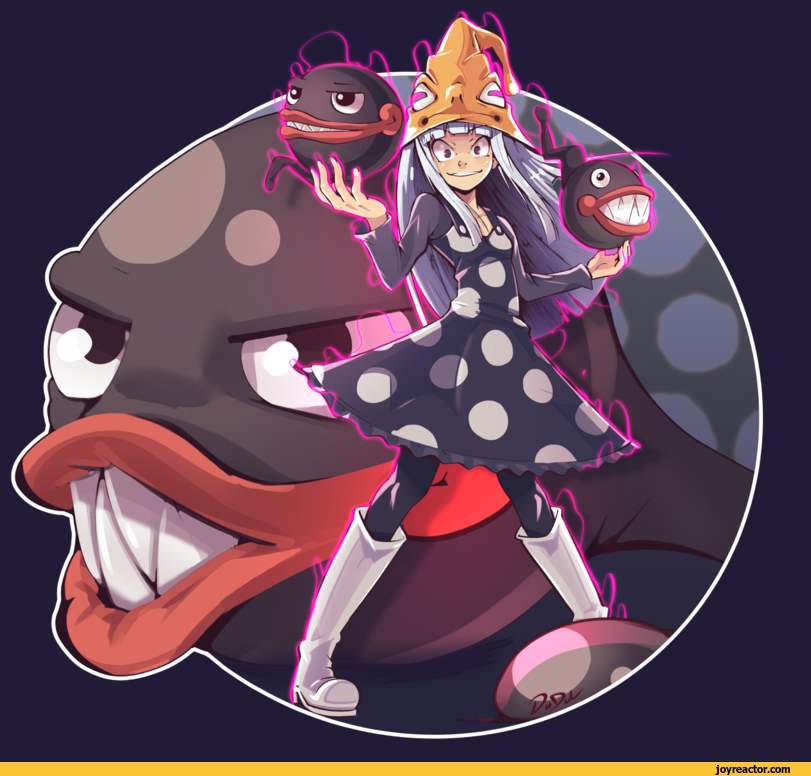 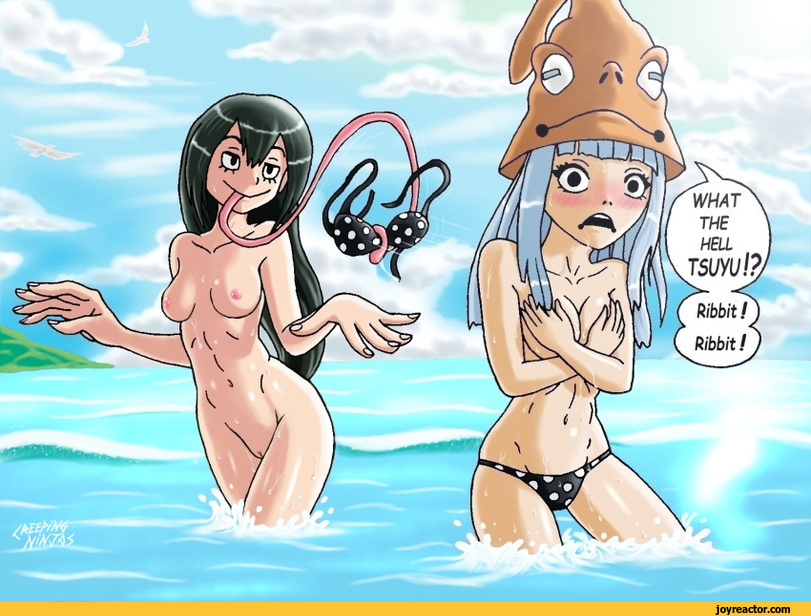 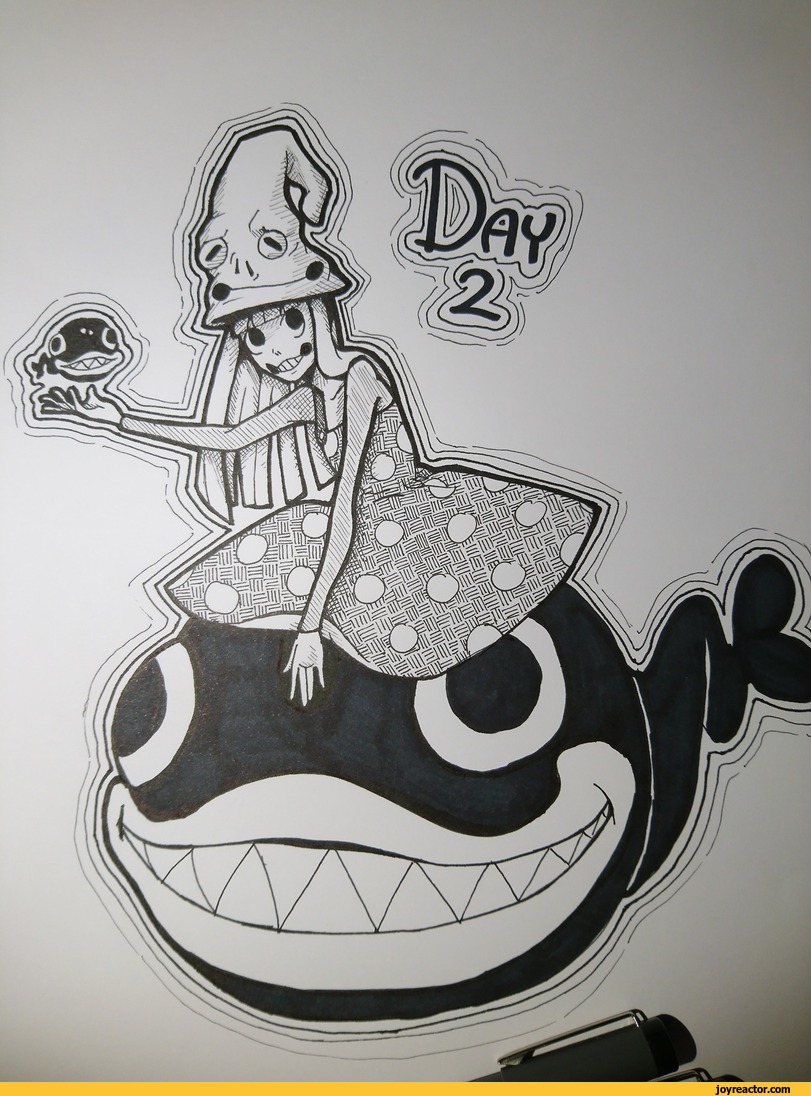 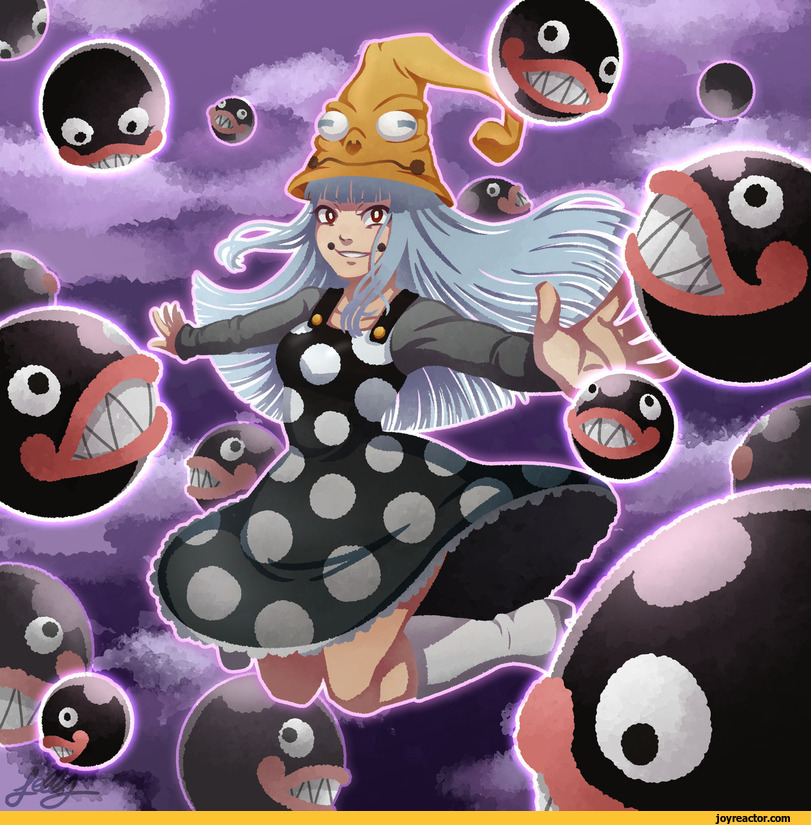 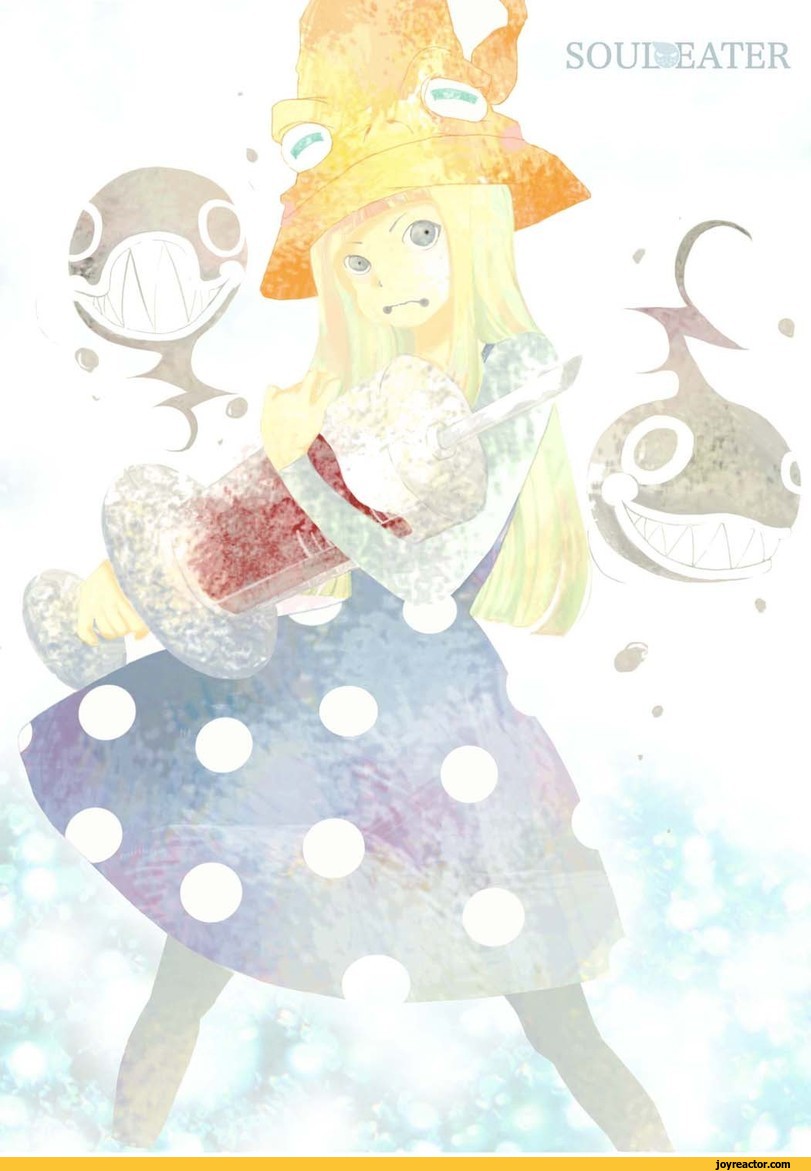 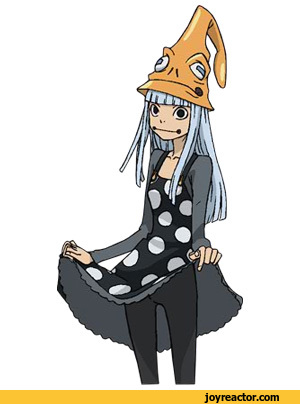