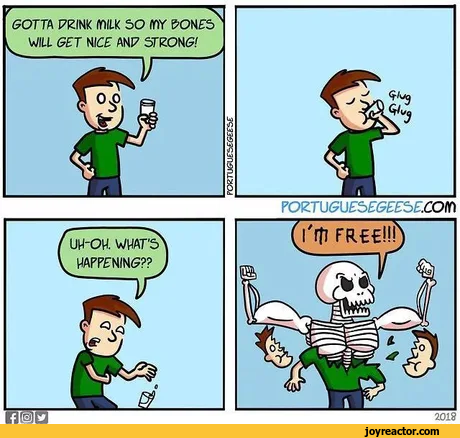 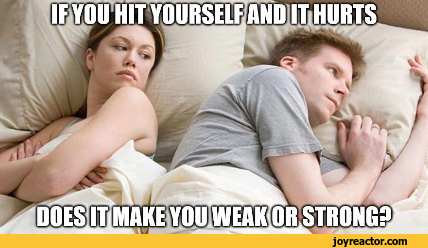 The 23-year-old Strongman competitor, Hakan Acar ‘The Tulk’, says his Aunt had become involved in a month-long parking dispute with her neighbors when they took offense at her leaving her car in front of their house – despite it being a public road. The Aunt called her nephew when she discovered her neighbors had parked across her driveway – deliberately blocking her in as revenge.
link to the gif
Expand
Comments 204.10.201723:11link4.2 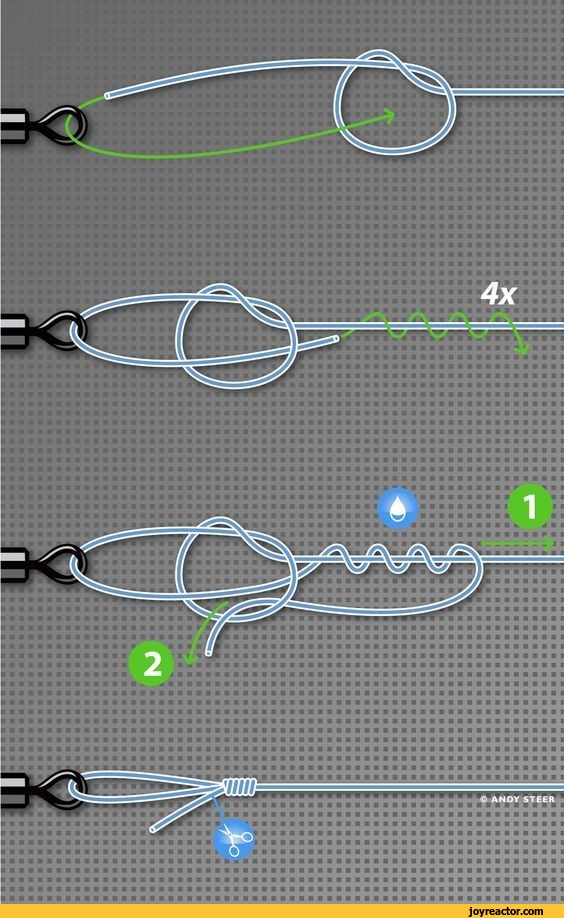 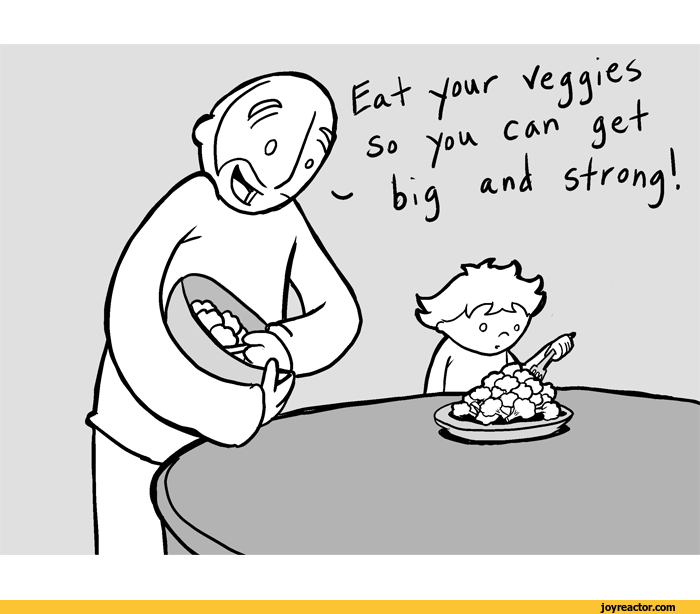 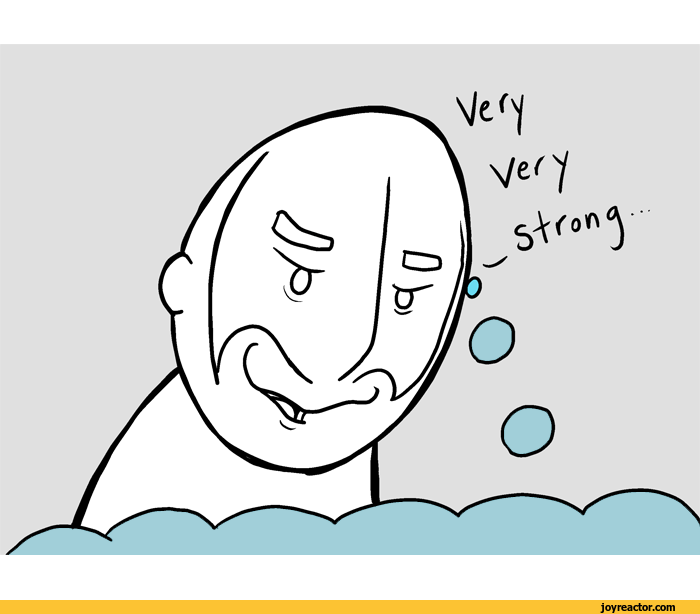 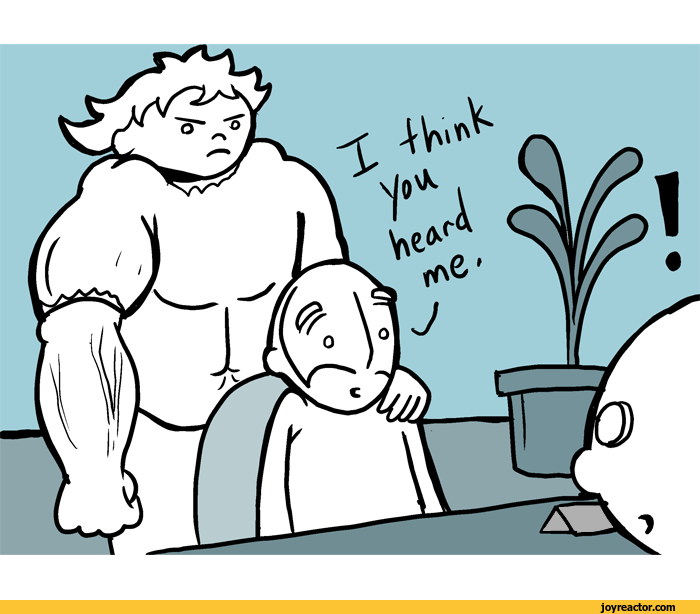