jeremykaye comics UP and OUT poop freaking out tmi 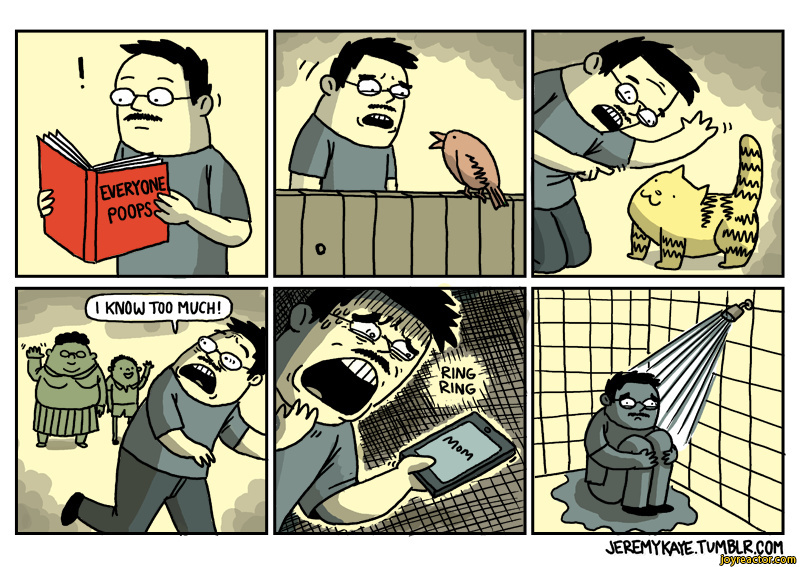 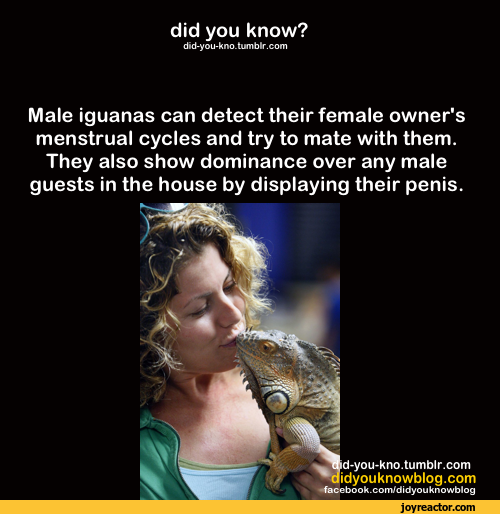 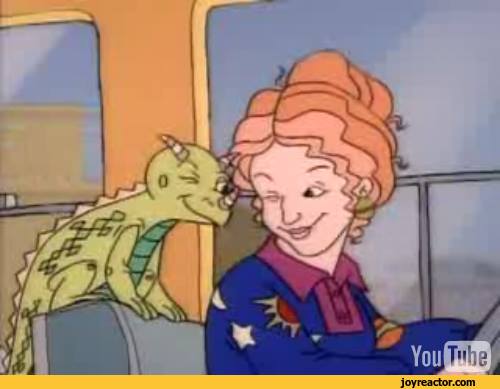 JKnews fan Christian Warner creates fan-art of JKNews member Geo Antoinette and submits it as a JKNews article because...why not

I was watching an old JKNews and Geo made a really cool pose so I made some fan art of it
I would like to do fan art of all the JKNews crew including David So but I haven't found a good freeze-frame still of them...Idk I just thought itd be cool to send it in as an article (I couldnt really find a way to put it in an actual online article though so here you guys go..It'd be cool if you could critique and rate it)
-Christian Warner [Youtube Username: Alex Narumi] 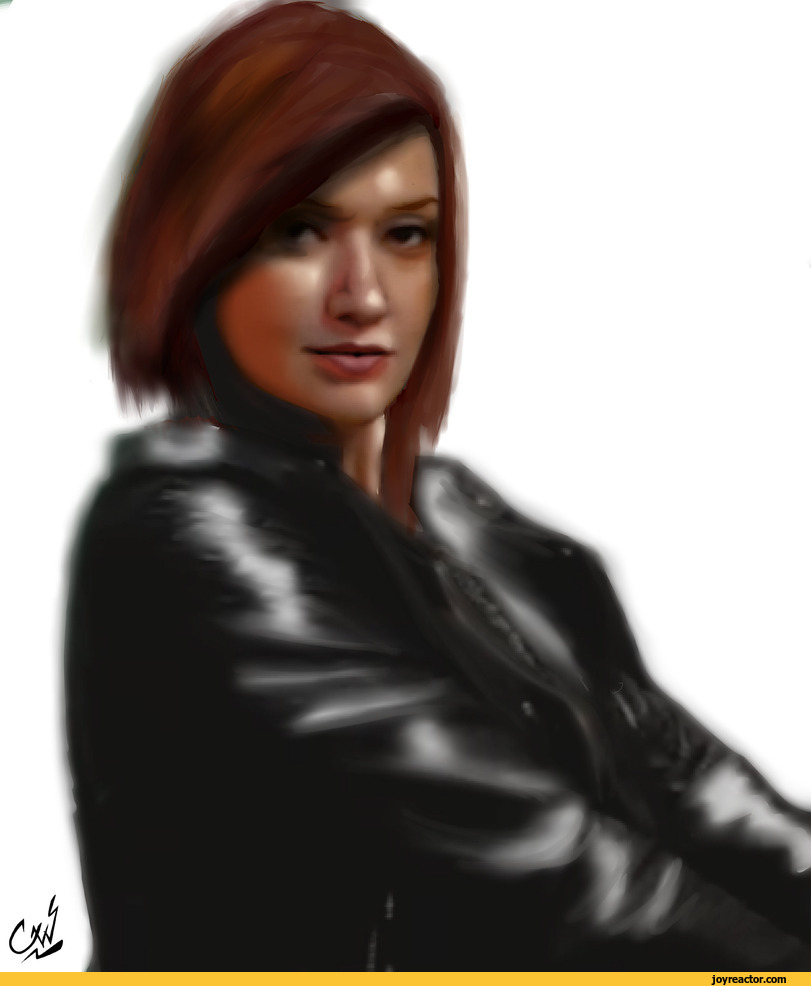 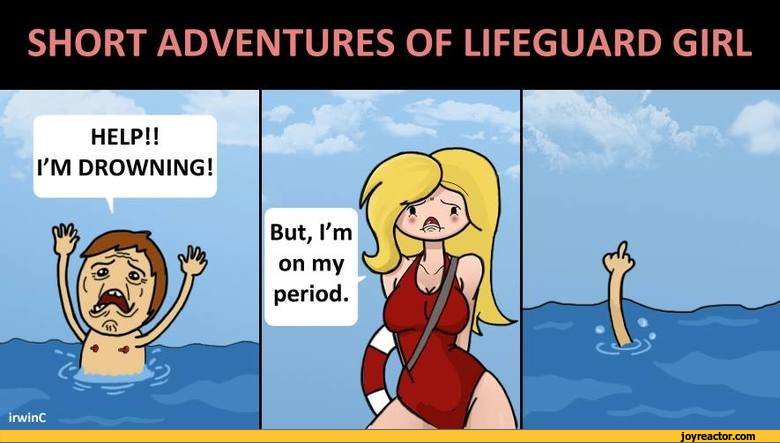