Neon Genesis Evangelion (新世紀エヴァンゲリオン Shin Seiki Evangerion, literally "Gospel of a New Century"), commonly referred to as NGE, Evangelion or Eva, is a Japanese animated television series created by Gainax and Tatsunoko Productions and directed by Hideaki Anno. It was broadcast on TV Tokyo from October 1995 to March 1996. The original Japanese cast of the show includes the voice actors and singers Megumi Ogata as Shinji Ikari, Megumi Hayashibara as Rei Ayanami, and Yūko Miyamura as Asuka Soryu. The music was composed by Shirō Sagisu and would top the Oricon charts upon release; the theme song continues to receive recognition for its lasting impact in the decades after its release. The Evangelion franchise also includes a movie tetralogy called Rebuild of Evangelion, as well as several other spin-off anime, manga and video game series.

Evangelion is an apocalyptic anime in the mecha genre. The series is set in a futuristic Tokyo, fifteen years after a worldwide cataclysm. The main story centers around Shinji, a teenage boy who is recruited by the shadowy organization NERV to pilot a giant bio-machine called an Evangelion in combat against monstrous beings known as Angels. The series explores the experiences and emotions of other Evangelion pilots and members of NERV as they attempt to prevent another catastrophe. Evangelion prominently features religious symbolism and themes throughout the series, including Kabbalah, Christianity, Judaism, and Shinto imagery. 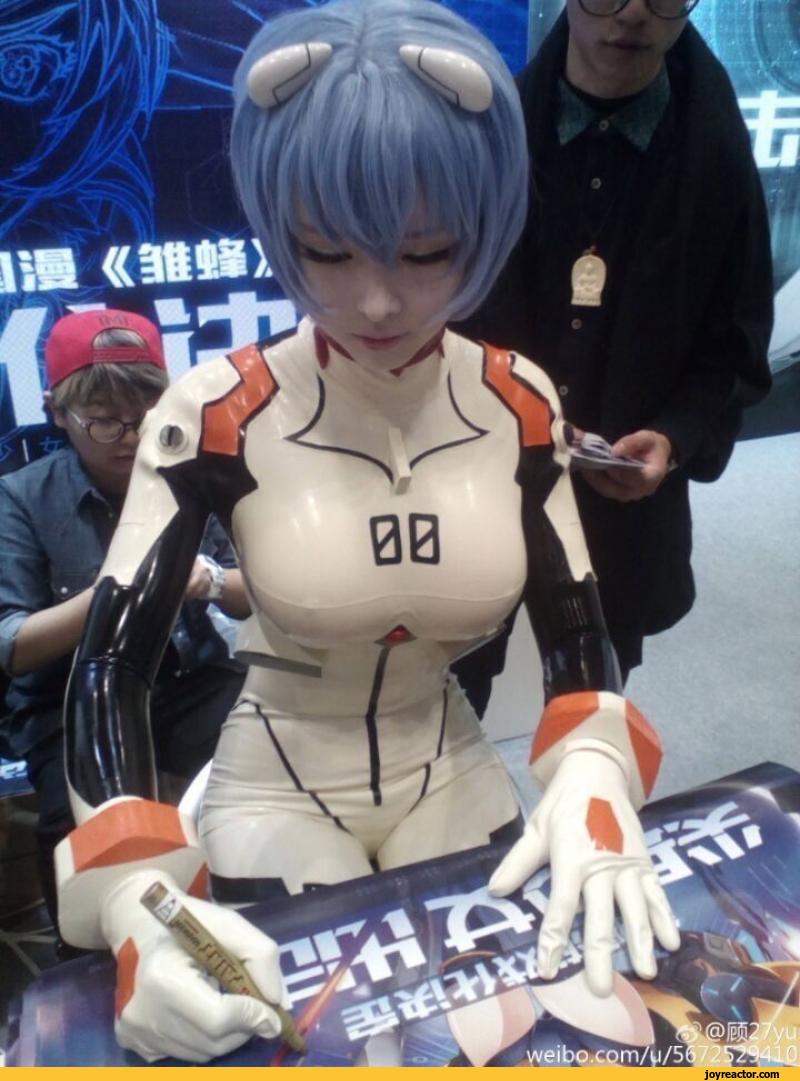 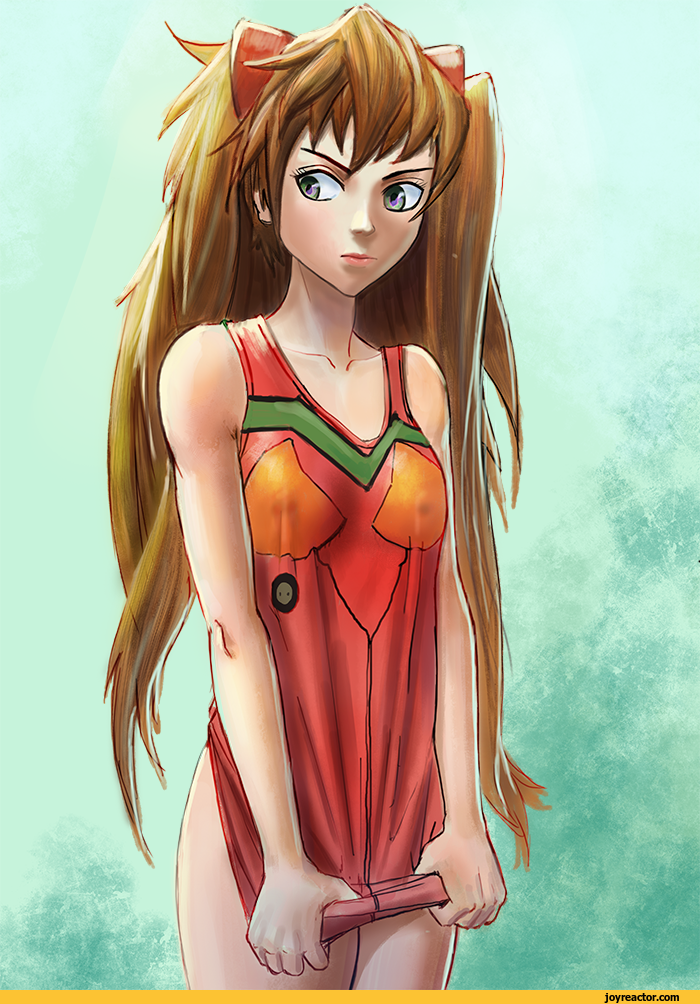 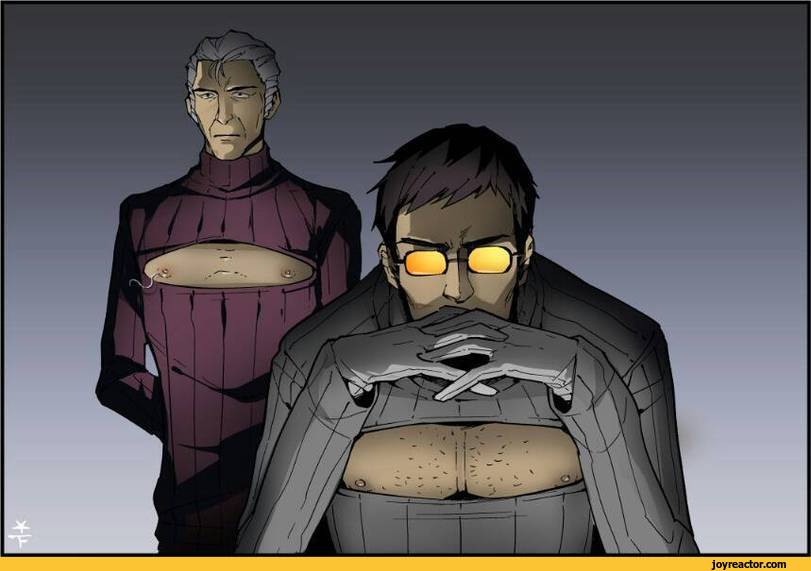 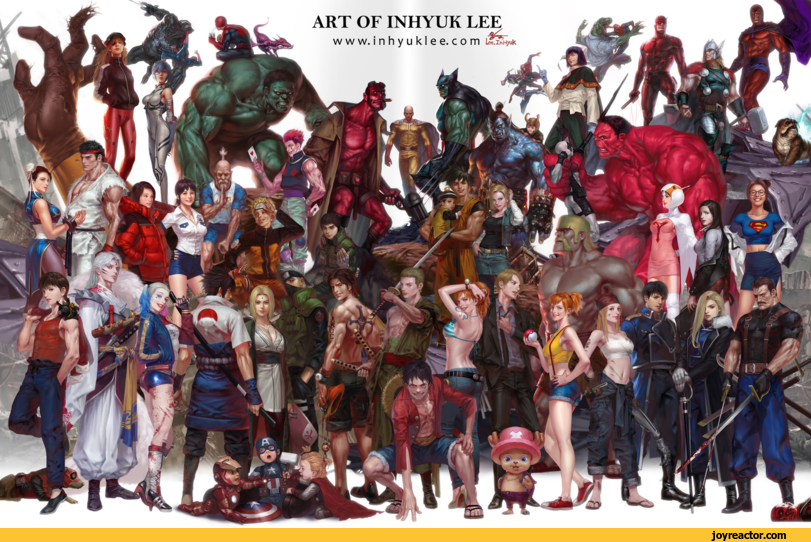 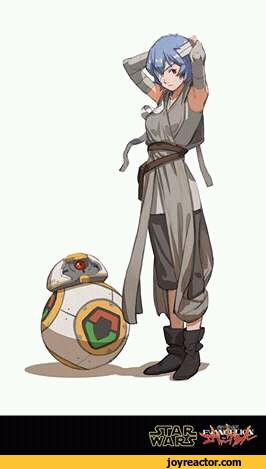 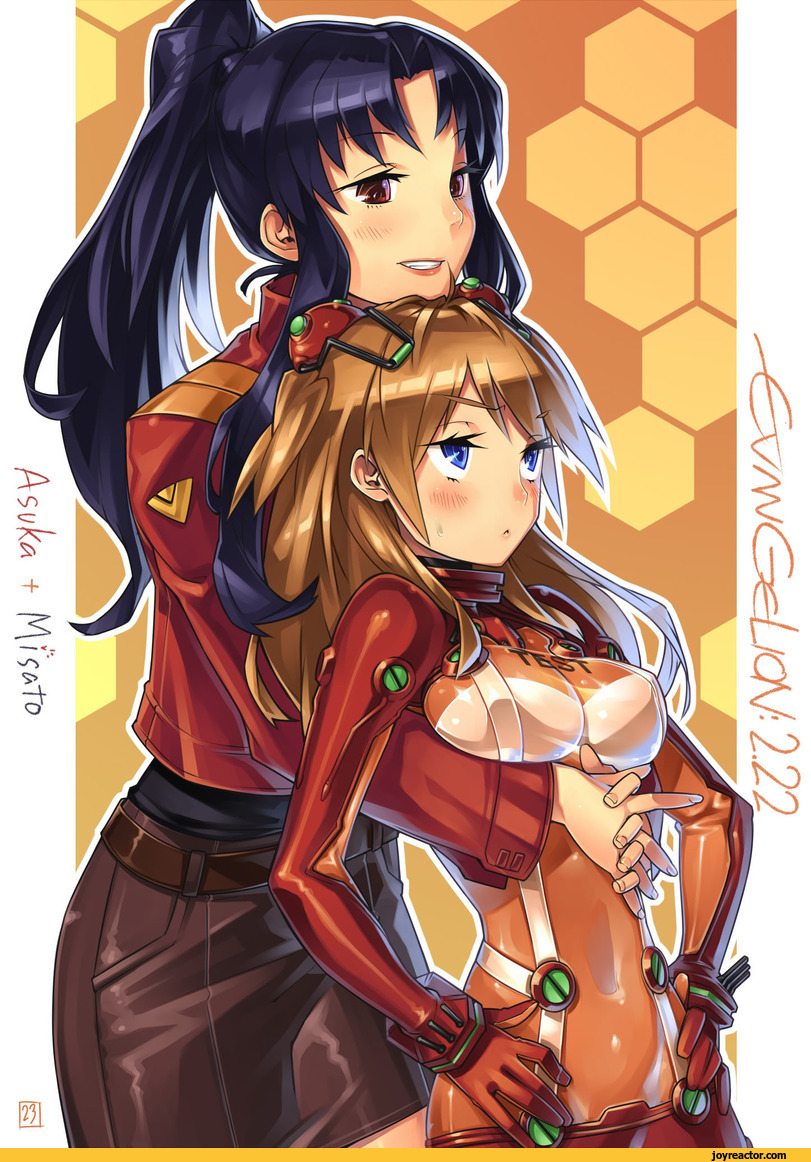 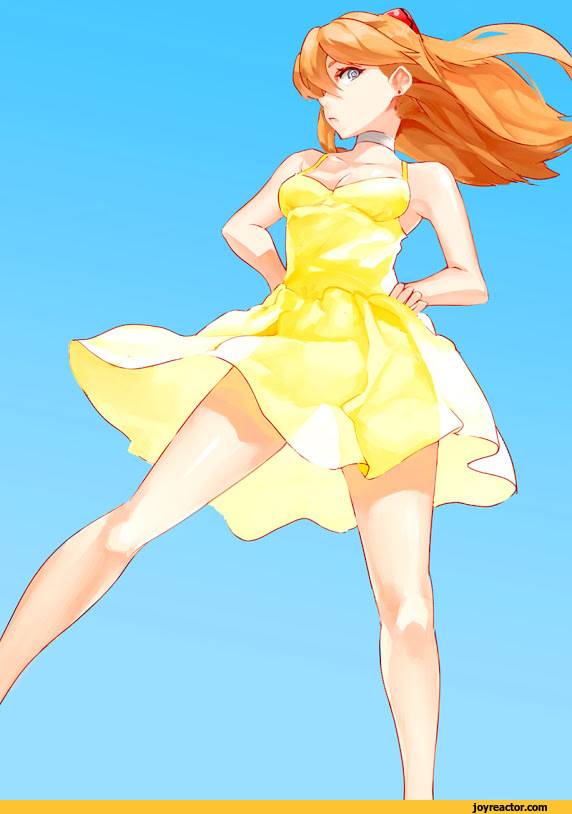 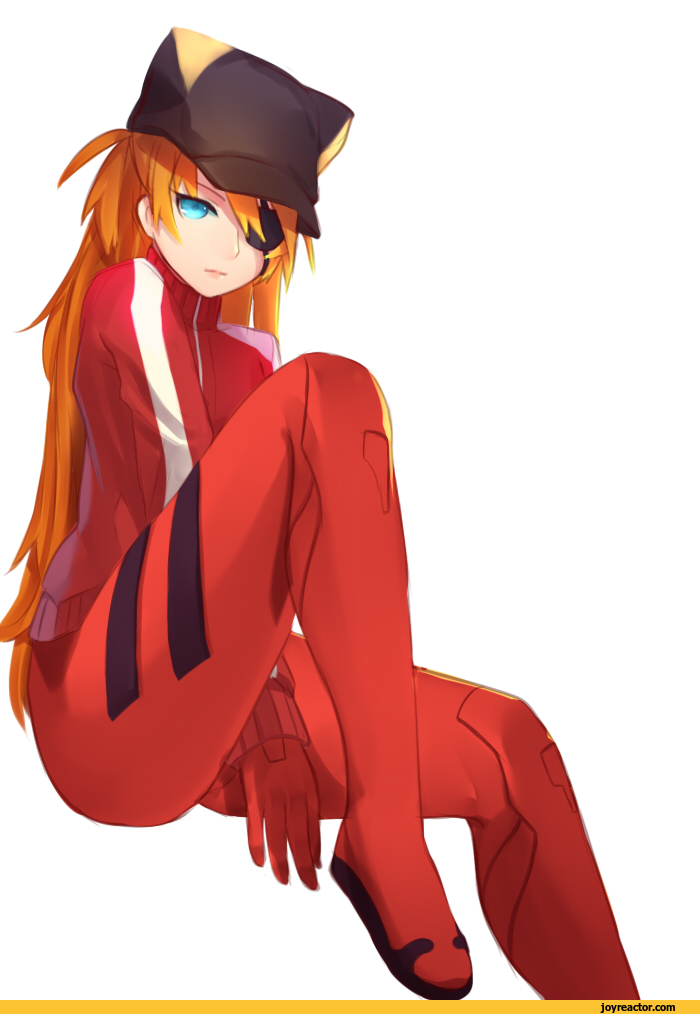 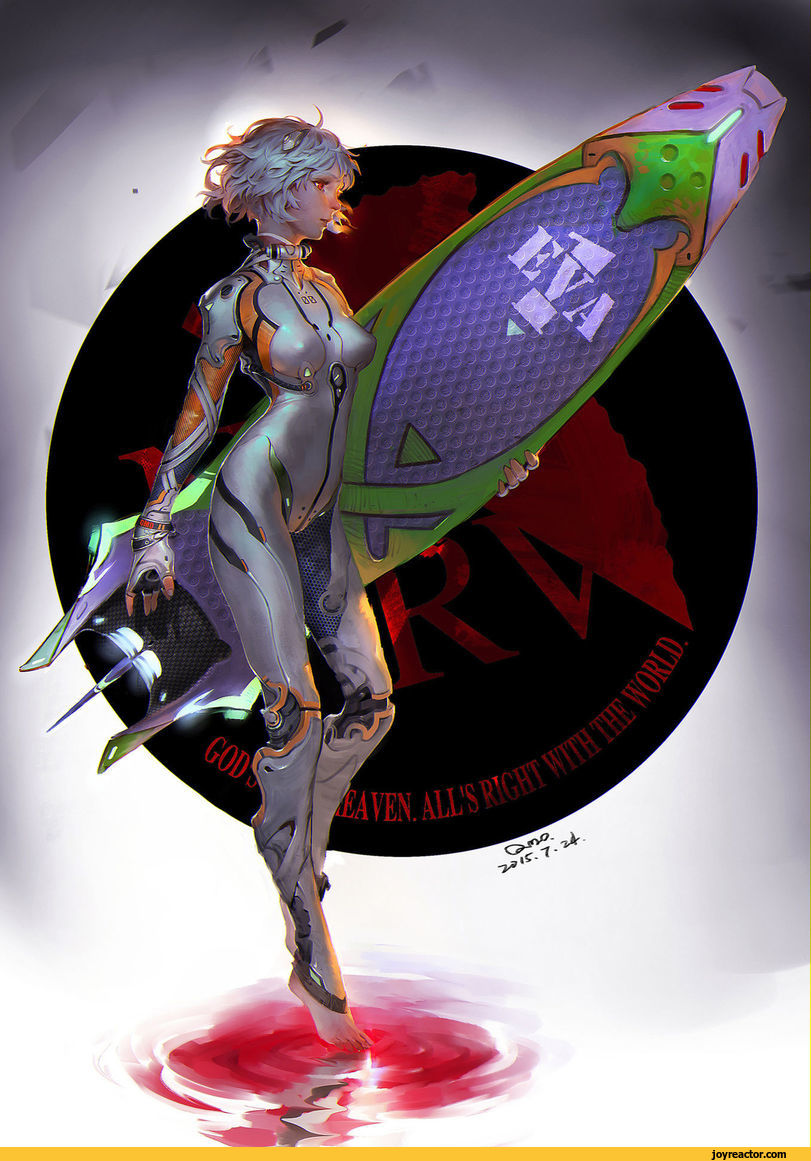 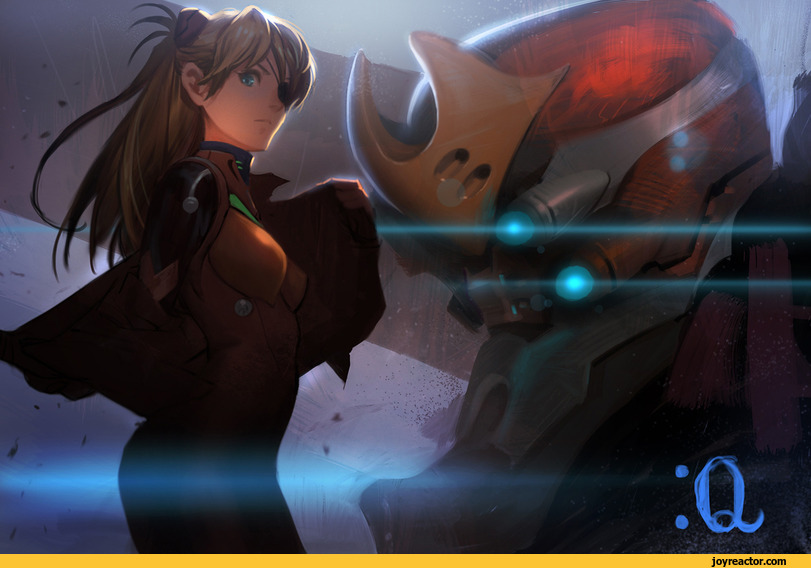