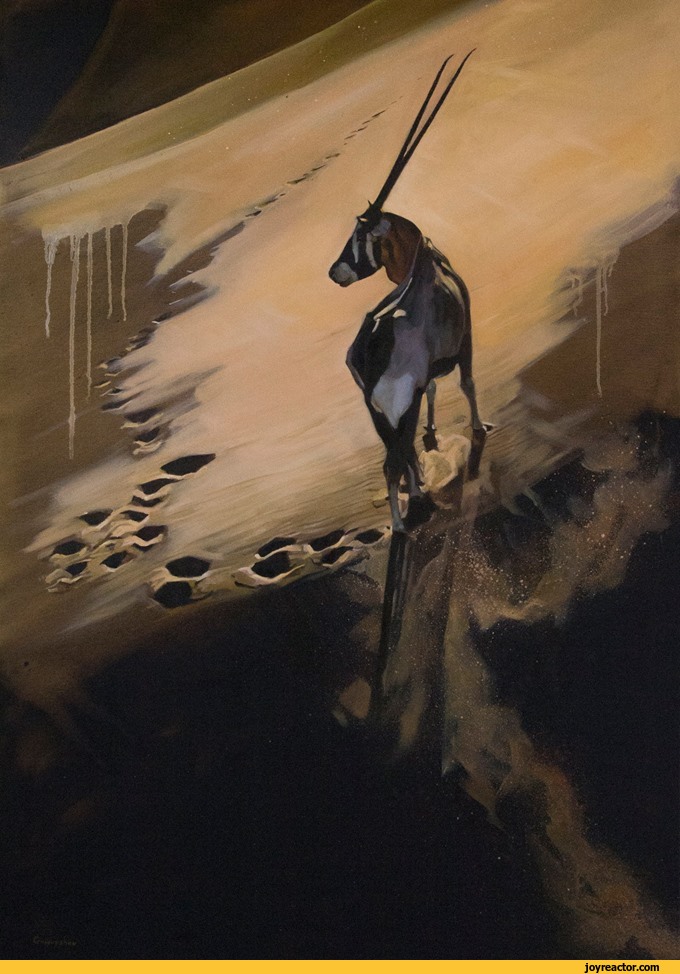 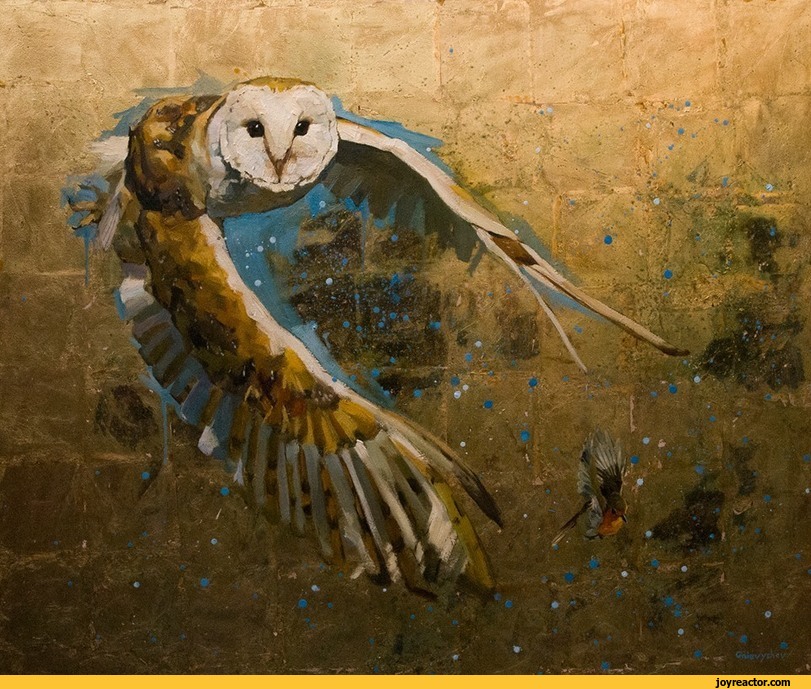 Imagine that painting has regained its popularity, and together with cinematography collects millions in cash from the galleries’ visitors. Then an artist would create a trailer for each new picture, intriguing, but not showing the final result. I present you a parody and at the same time the first trailer for a painting!
Expand
Comments 016.02.201706:59link0.1

Here's a video compilation of my paintings.

"Medusa"
120 x 100cm Canvas. Oil
In a late version of the Medusa myth, related by the Roman poet Ovid (Metamorphoses 4.770), Medusa was originally a ravishingly beautiful maiden, "the jealous aspiration of many suitors," but because Poseidon had raped her in Athena's temple, the enraged Athena transformed Medusa's beautiful hair to serpents and made her face so terrible to behold that the mere sight of it would turn onlookers to stone. In Ovid's telling, Perseus describes Medusa's punishment by Minerva (Athena) as just and well earned.
Expand
Comments 029.01.201716:16link1.0 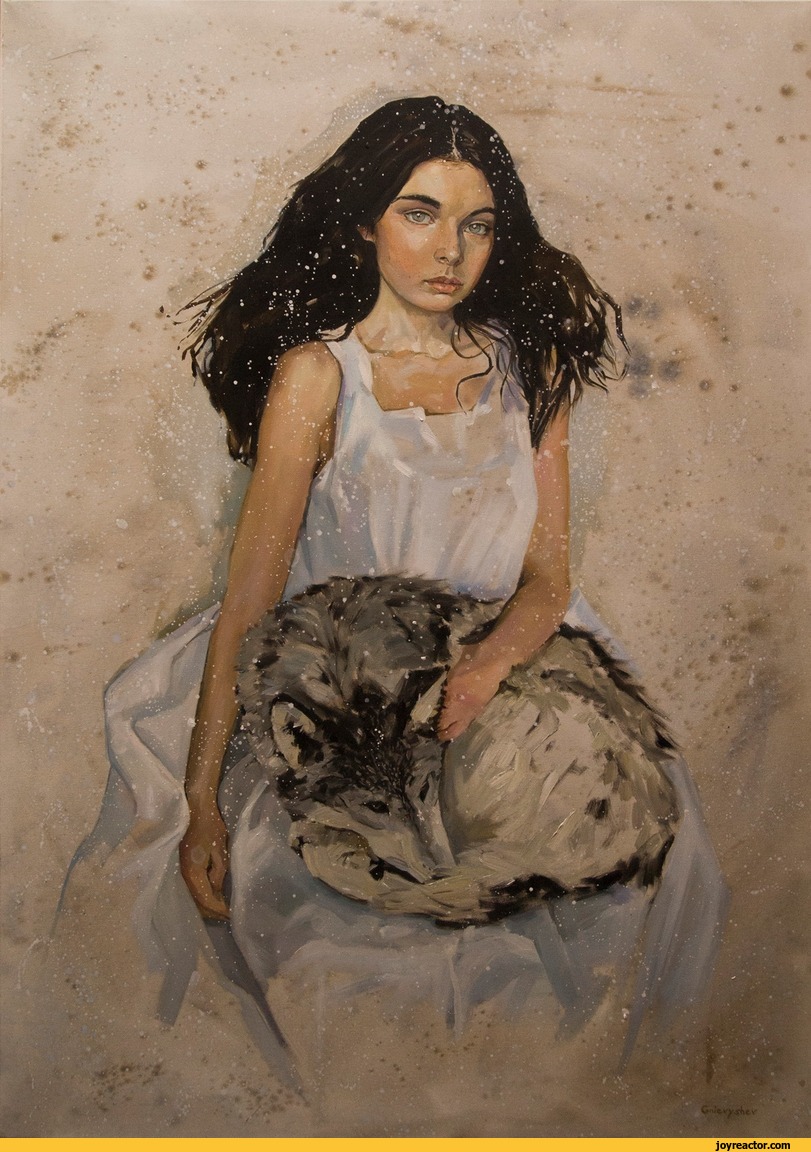 "The Octopus" by Oleksii Gnievyshev​ 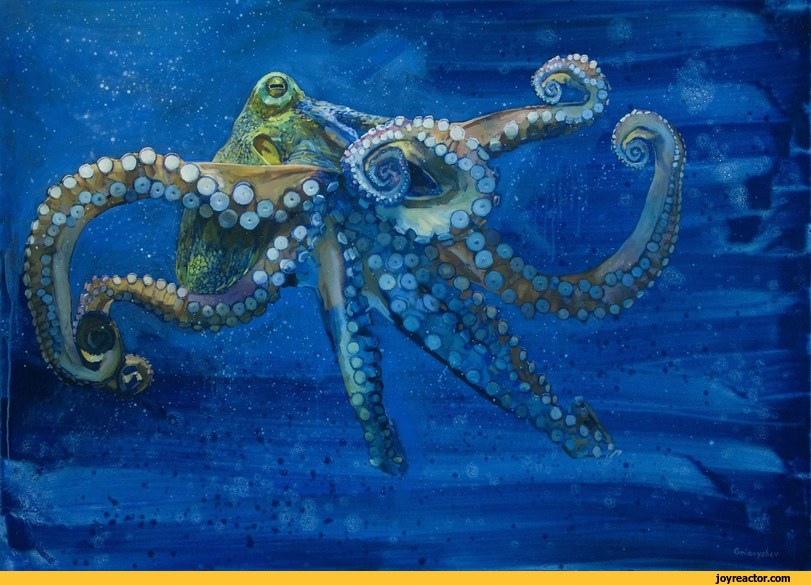 Edited video to one of my recent paintings

"Eurydice" by Oleksii Gnievyshev
100 x140 cm Canvas. Oil
Eurydice was the wife of Orpheus, who loved her dearly; on their wedding day, he played joyful songs as his bride danced through the meadow. One day, Aristaeus saw and pursued Eurydice, who stepped on a viper, was bitten, and died instantly. Distraught, Orpheus played and sang so mournfully that all the nymphs and deities wept and told him to travel to the Underworld to retrieve her, which he gladly did. After his music softened the hearts of Hades and Persephone, his singing so sweet that even the Erinyes wept, he was allowed to take her back to the world of the living. In another version, Orpheus played his lyre to put Cerberus, the guardian of Hades, to sleep, after which Eurydice was allowed to return with Orpheus to the world of the living. Either way, the condition was attached that he must walk in front of her and not look back until both had reached the upper world. Soon he began to doubt that she was there, and that Hades had deceived him. Just as he reached the portals of Hades and daylight, he turned around to gaze on her face, and because Eurydice had not yet crossed the threshold, she vanished back into the Underworld. When Orpheus later was killed by the Maenads at the orders of Dionysus, his soul ended up in the Underworld where he was reunited with Eurydice.

Here's another one of my work, the tiger in duckweed. 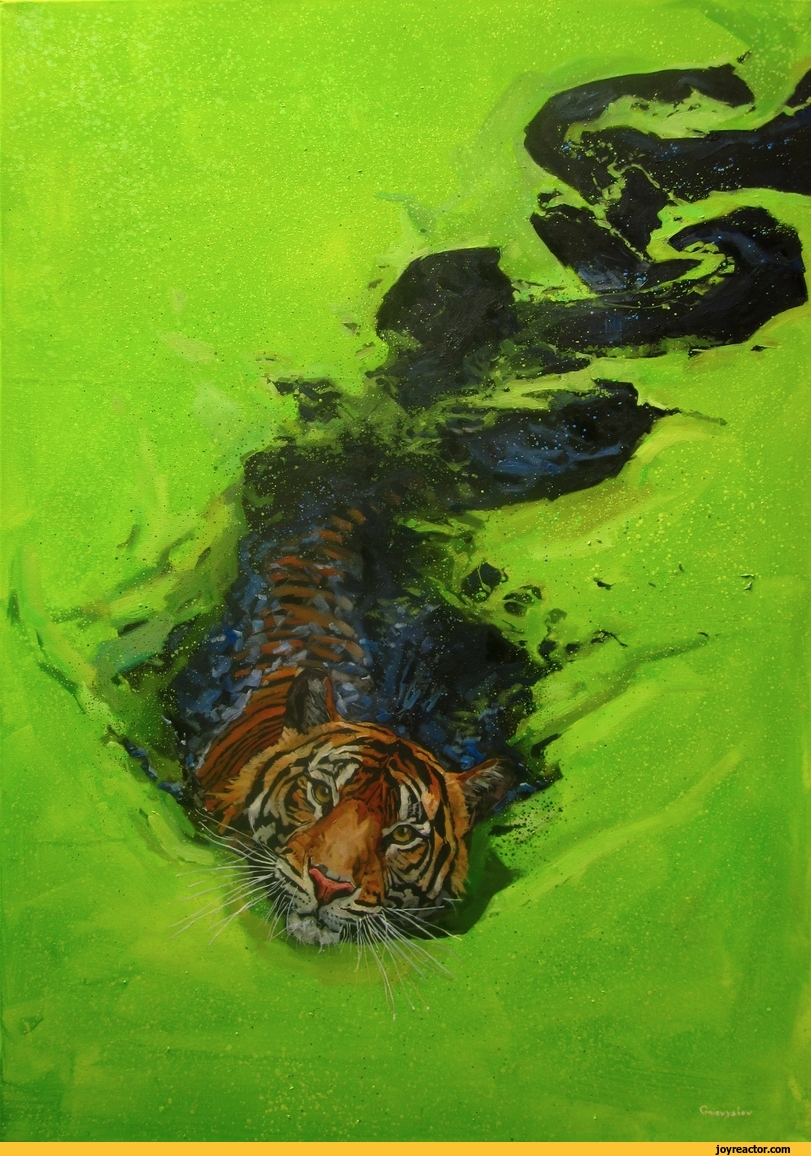