Nisekoi (ニセコイ, lit. "Fake Love"), released in English as Nisekoi: False Love, is a Japanese romantic comedy manga series written and illustrated by Naoshi Komi. Nisekoi was first published as a one-shot manga in Shueisha's seasonal Jump NEXT! magazine before being serialized in Weekly Shōnen Jump. Since November 26, 2012, Nisekoi has been published in English in Viz Media's digital magazine, Weekly Shonen Jump. As of May 2014 the series has been compiled in 12 tankōbon volumes in Japan, and is also being released in English in digital and print volumes by Viz Media. The manga has inspired a novel series, titled Nisekoi: Urabana, written by Hajime Tanaka and published by Shueisha. There have been two volumes published, on June 4 and December 28, 2013.

In May 2013, it was announced that an anime adaptation of Nisekoi had been greenlit. The anime is directed by Akiyuki Shinbo at Shaft, and began airing from January 11, 2014. 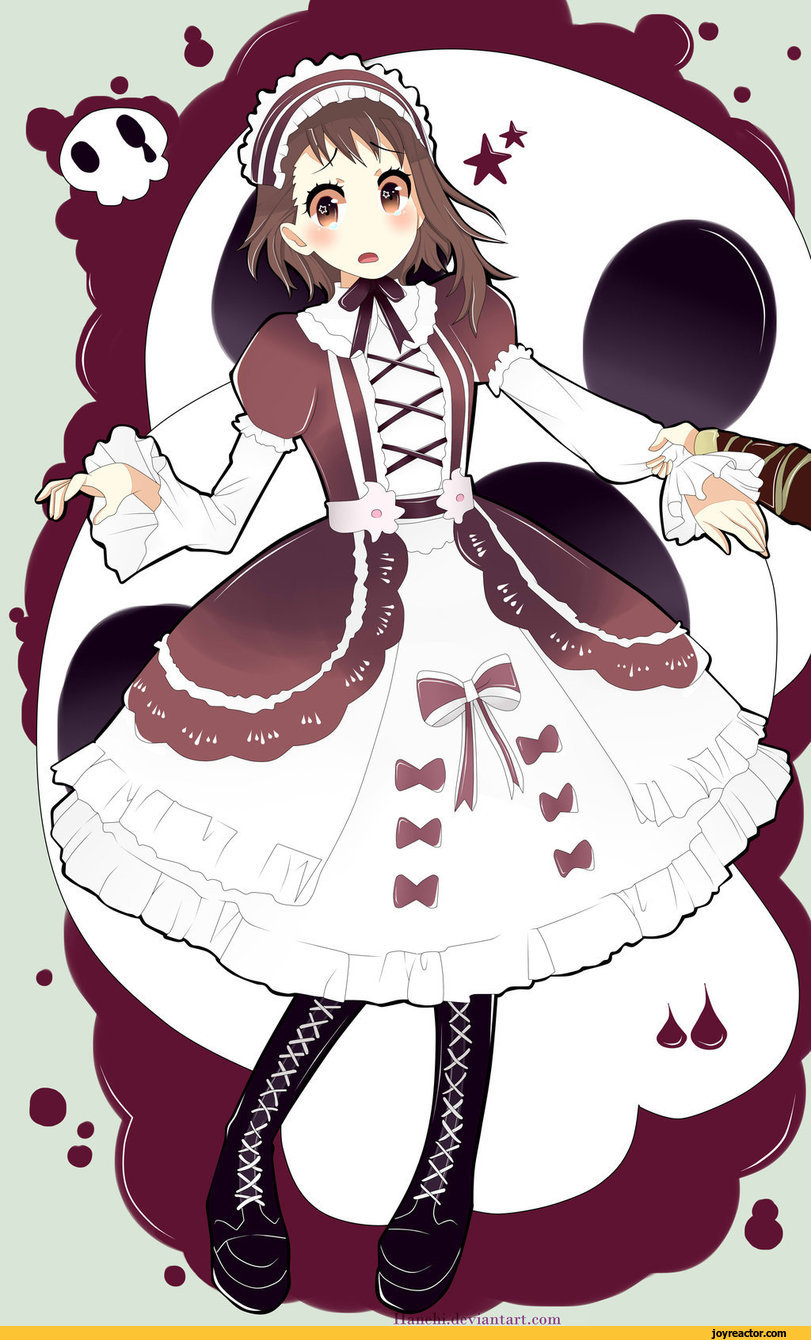 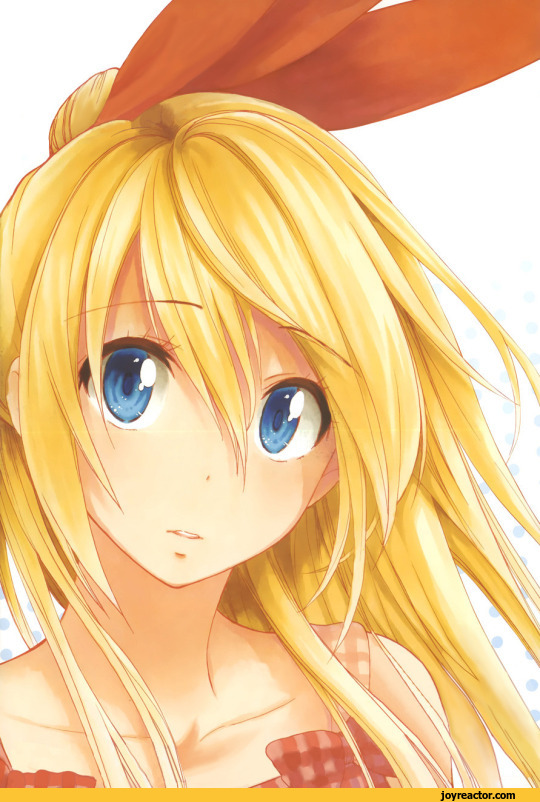 This anime season is very good... lots of cool titles 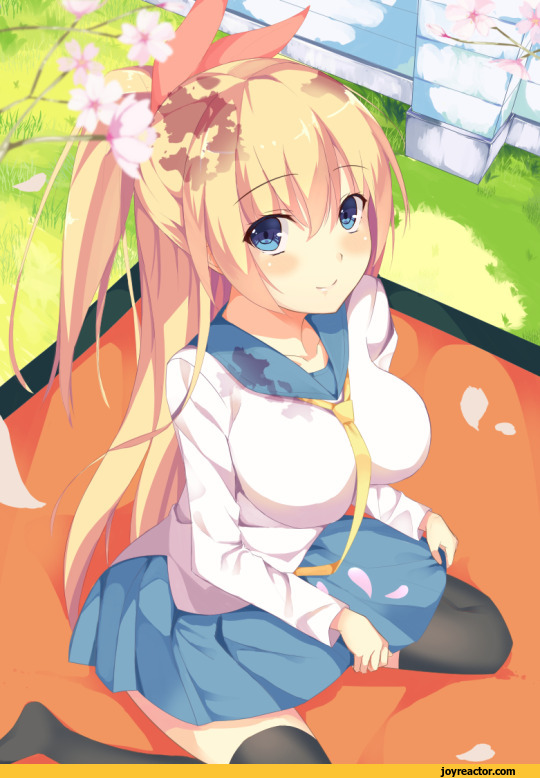 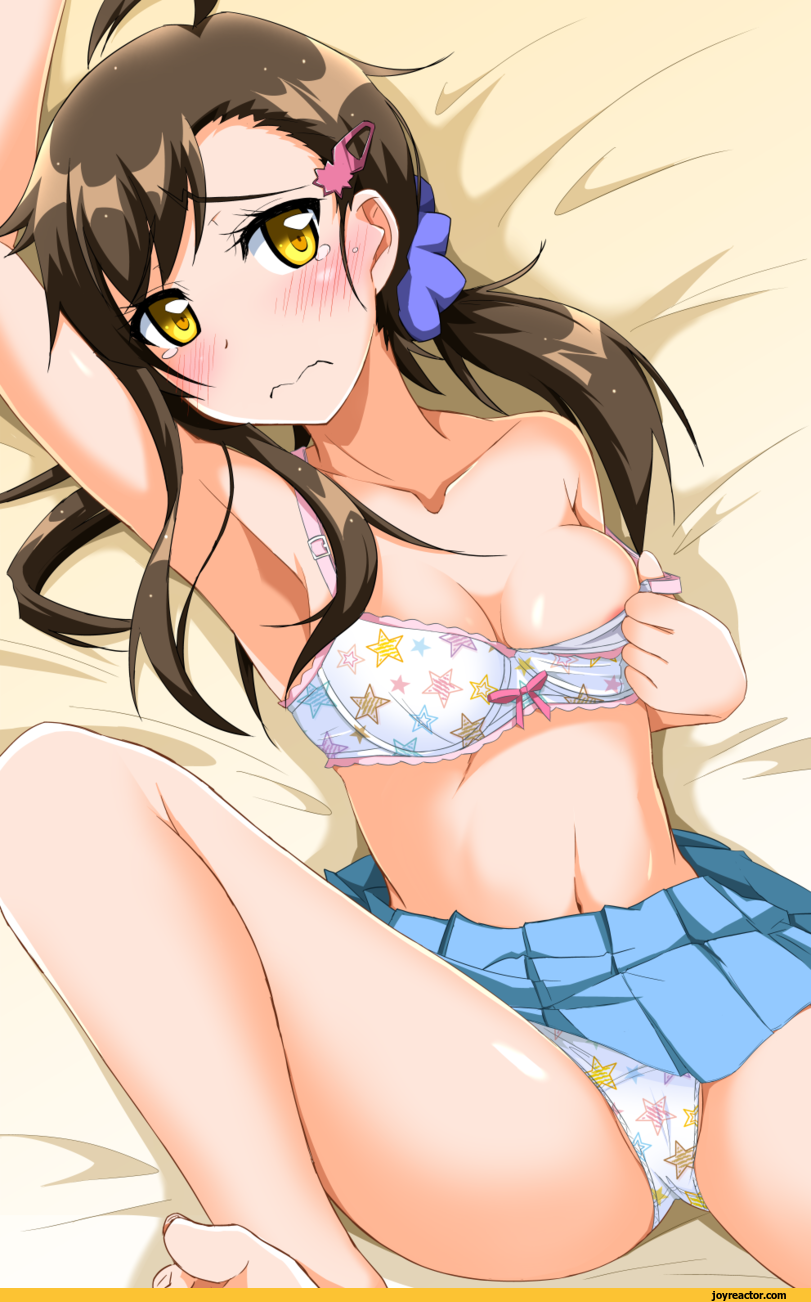 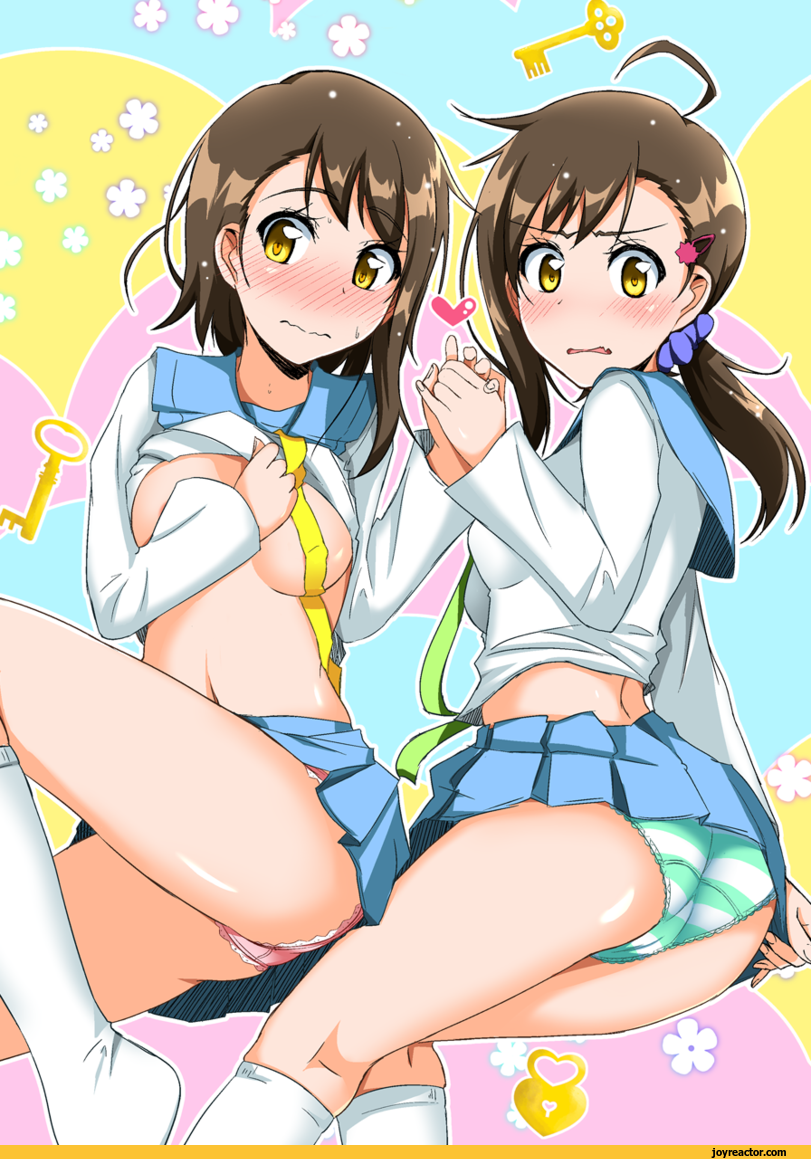 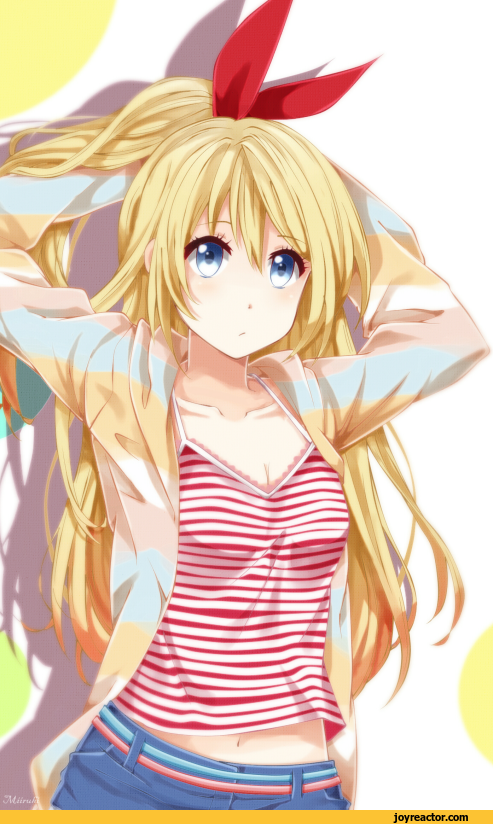