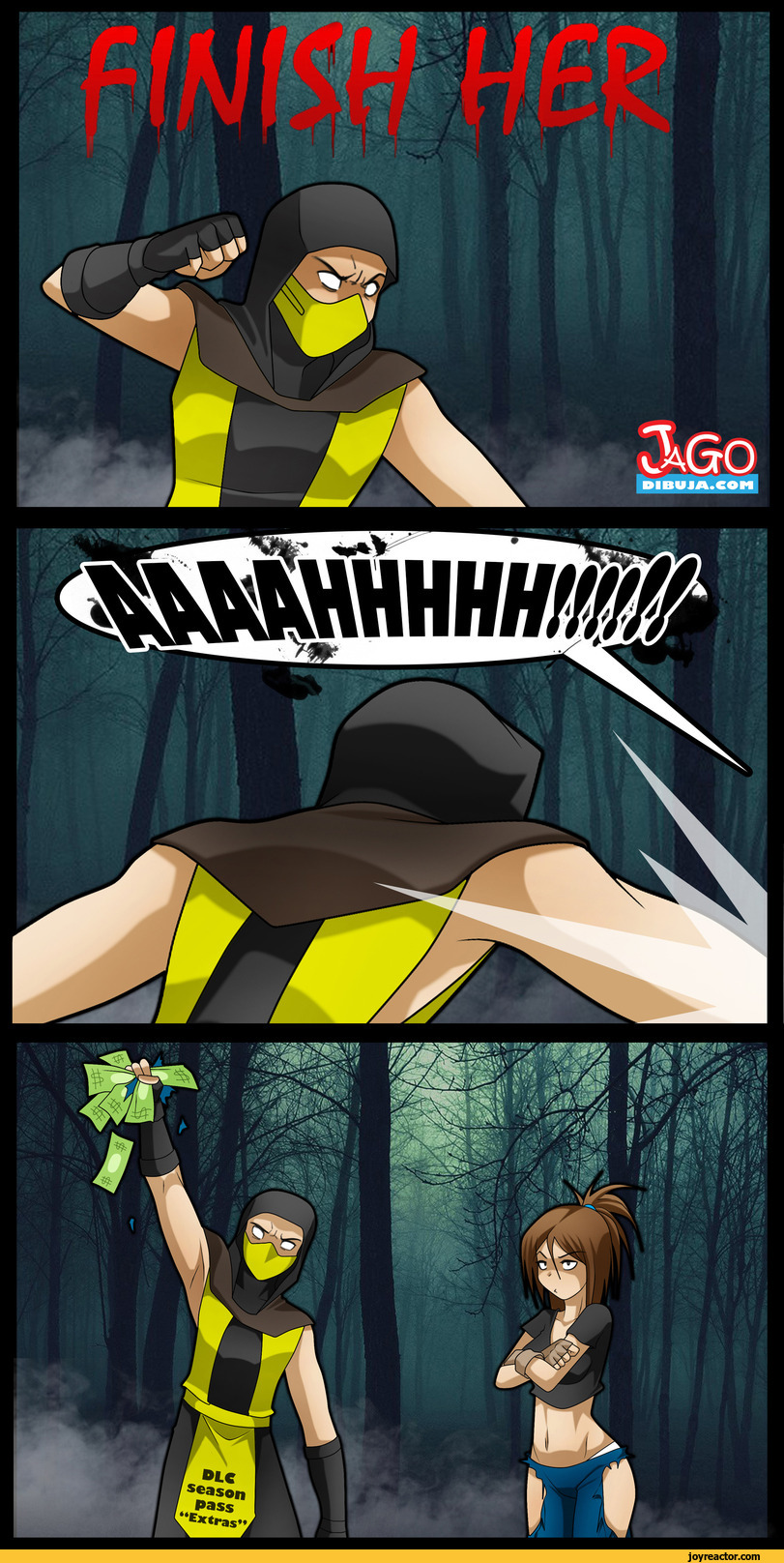 vgcats comics then and now dlc 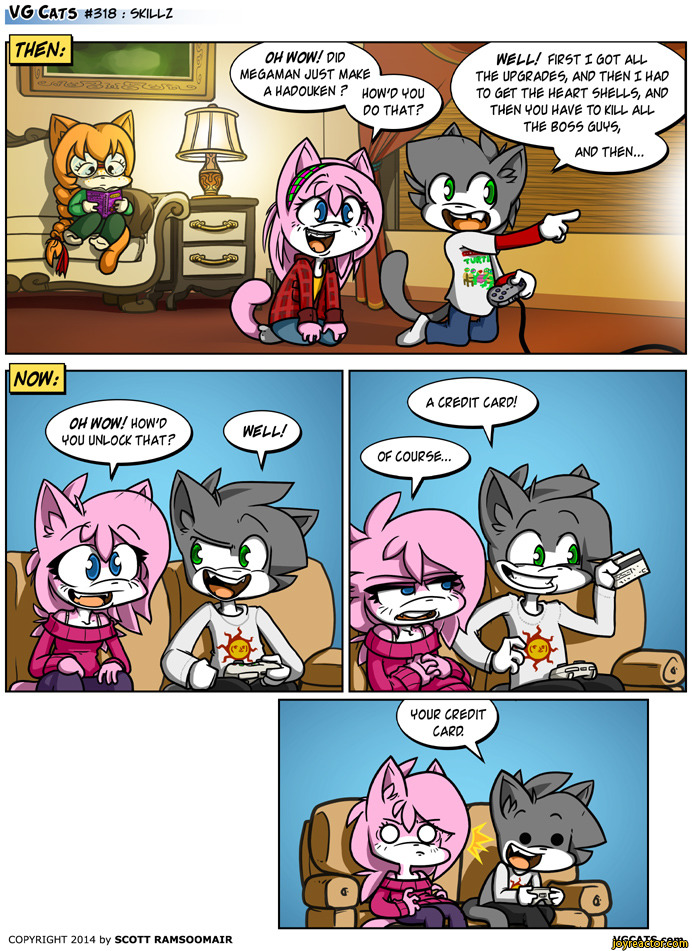 The Whistleblower DLC focusses on the events leading up to the main game, where an independent journalist breaks into a repurposed mental asylum after receiving a tip-off.  The DLC will also explore beyond the events of the first game to reveal the final chapter in Mount Massive Asylum's story. Whistleblower drops players into the role of the anonymous tipster, a contract software engineer called Weylon Park.

"Spending a couple of weeks at Mount Massive, during which he was unable to even talk to his wife and son in Boulder thanks to strict security protocols, Weylon developed a deep-seated distrust of the profit-motivated scientists and doctors leading dangerous and irresponsible experiments on their patients," a post on the official Facebook account reads. "Identifying with those poor souls fueled Weylon's anger, and set the stage for his unmasking of Mount Massive's rotten core."

Outlast was originally released on Sept. 4 for Windows PC and Feb. 5 on the PS4. PlayStation Plus members can download a copy of the survival horror game for free in February. 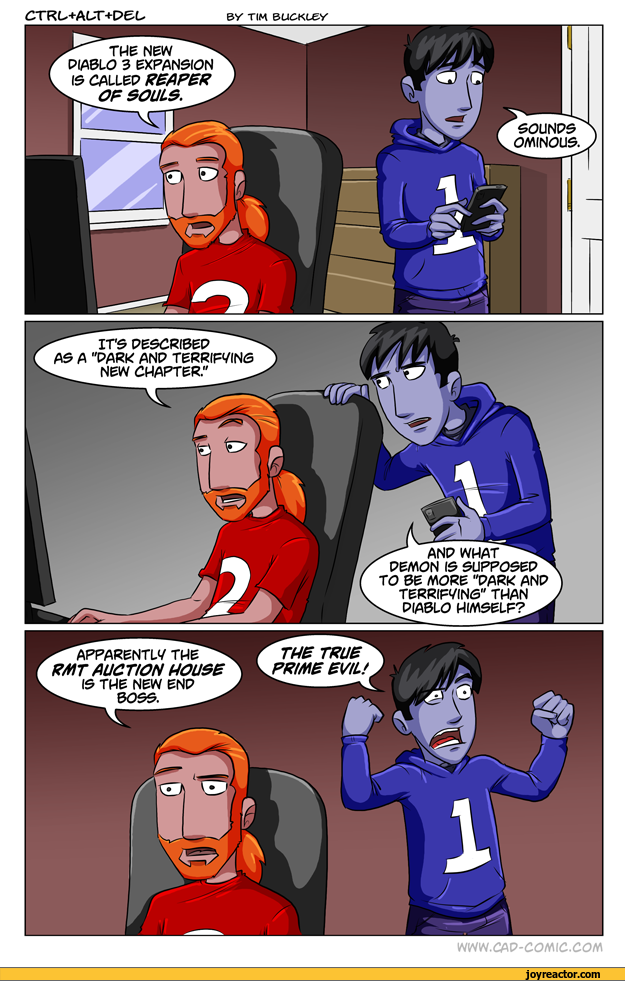 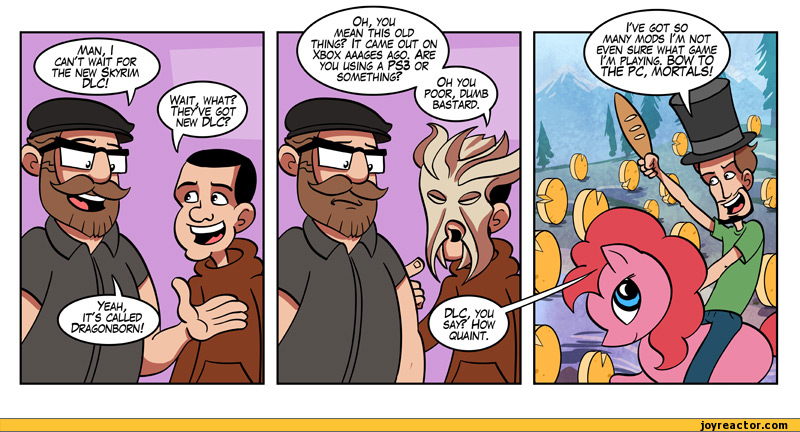